Union Health Minister of India disclosed the export of 23 lakh PPE to 5 countries in July including the US, the UK, the UAE, Senegal, and Slovenia 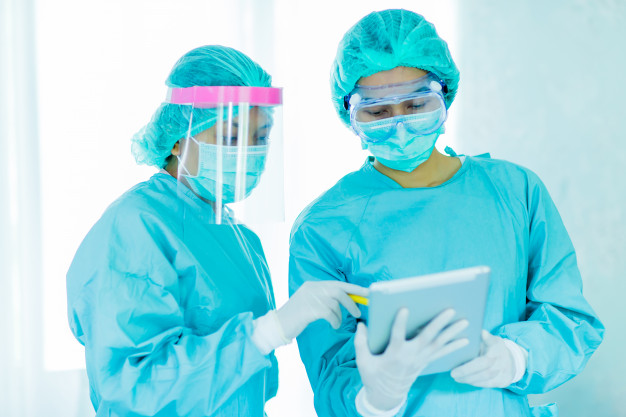 Under India's 'Make in India' spirit" campaign which has revamped in a new local format as "Atmanirbhar Bharat Abhiyaan" has resulted in providing resilience and self-sufficiency" to the country for various medical equipment including personal protective equipment. India is massively turning the opportunity to develop its domestic healthcare market for the production of medical equipment, masks, PPE kits, ventilators, and many more.

According to recent reports, India exported 23 lakh PPE to five countries including the US, the UK, the UAE, Senegal, and Slovenia in July, after the government relaxed export norms. This has substantially helped the country to position itself in the global market of these kits.

"Between March and August 2020, they have procured 1.40 crore indigenous PPE from their own budgetary resources. During the same period, the Centre has distributed 1.28 crore PPE to states, UTs and central institutions, free of cost," the ministry said in a statement.

With the combined efforts of ministries of health, textiles, pharmaceuticals, the Department for Promotion of Industry and Internal Trade, Defence Research and Development Organisation and others, India has hugely ramped up its own manufacturing capacity.

As per the recent statement from Health Ministry, "In view of the strengthened domestic production capacity and having met the domestic requirements for PPE, the revised notification of the Director-General of Foreign Trade (DGFT) in July permitted export of these kits".