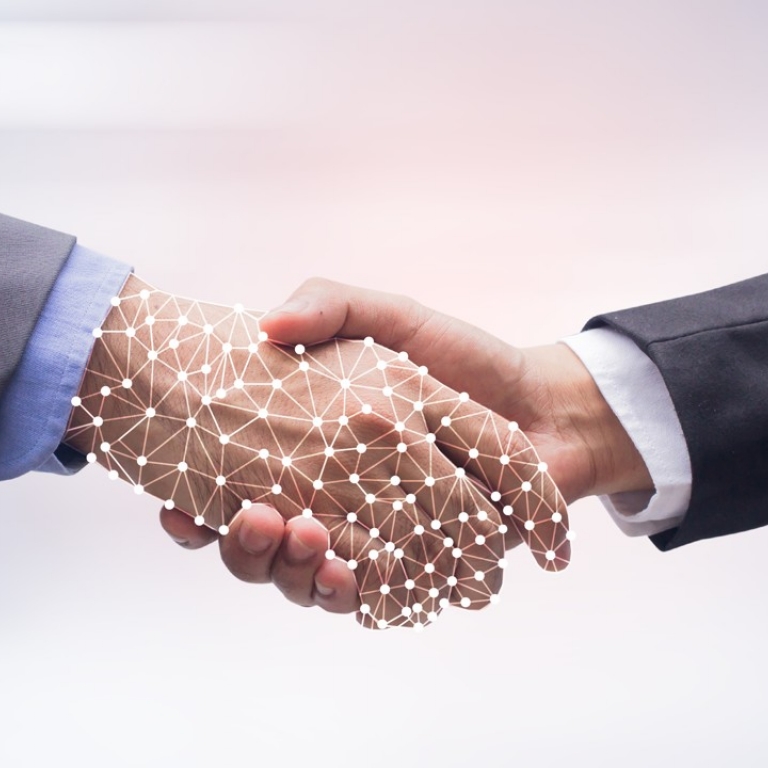 The U.S. Food and Drug Administration has announced that its first bilateral enforcement operation with the Government of India, stopped approximately 500 shipments of illicit, and potentially dangerous, unapproved prescription drugs and combination medical devices from reaching American consumers over the course of an operation that took place in January.

“With standards and regulations varying in each country, U.S. consumers face hazards when they order drugs and other FDA-regulated products from unauthorized foreign sources and receive them through the international mail system. Consumers and physicians purchasing medicines cannot be assured the products they are receiving are legitimate, safe or effective if they are obtained from outside of the FDA-regulated pharmaceutical supply chain,” said FDA Commissioner Stephen M. Hahn, M.D. “The FDA is committed to empowering patients and providing them choice, but also protecting them through collaboration with our international regulatory and law enforcement partners. It is vital that we aggressively stop illicit products from entering the country that may place patients’ health at risk, and we are pleased to call the Government of India a partner in this effort.”

Operation Broadsword targeted packages entering the U.S. through an International Mail Facility (IMF) from Jan. 28 through Jan. 30. The operation was a collaboration between the FDA’s Office of Regulatory Affairs, Office of Criminal Investigations, Forensic Chemistry Center and Division of Northern Border Imports along with the Government of India’s Central Board of Indirect Taxes and Customs and Directorate of Revenue Intelligence and U.S. Customs and Border Protection.

During Operation Broadsword, investigators from both governments examined more than 800 shipments, which identified approximately 50 different FDA-regulated products, including medications intended to treat and or mitigate serious diseases, such as various forms of cancer and HIV. Many of the shipments, which included opioid drugs products, had been transshipped through third-party countries to conceal their point of origin and avoid detection. Health risks are further compounded when products are sent through such third-party countries, which undermines protections afforded via regulated pharmaceutical supply chains.

The FDA believes international law enforcement cooperation is essential in the age of interconnected regulatory frameworks and systems of distribution. In September 2019, a senior-level FDA delegation traveled to India for the purpose of strengthening bilateral engagement. A series of stakeholder meetings—coordinated and facilitated by the India Office of the FDA’s Office of Global Policy and Strategy—were held at the U.S. Embassy in New Delhi as well as with the government of India’s Central Board of Indirect Taxes and Customs, the Directorate of Revenue Intelligence, and the Central Drug Standard Control Organization in support of an ongoing bilateral initiative to combat public health and safety-based crime.

“A bilateral enforcement exercise like Operation Broadsword allows us to closely work with our U.S. counterparts so as to share best practices, develop intelligence, better target suspect consignments, consignors and other bad actors at both ends,” said Balesh Kumar, director general, Directorate of Revenue Intelligence for the Government of India. “Such an exercise also has potential for long term capacity building. The Directorate of Revenue Intelligence is committed to fighting the menace of drugs and narcotics and international cooperation with agencies like the U.S. FDA can help us in our efforts towards this cause.”