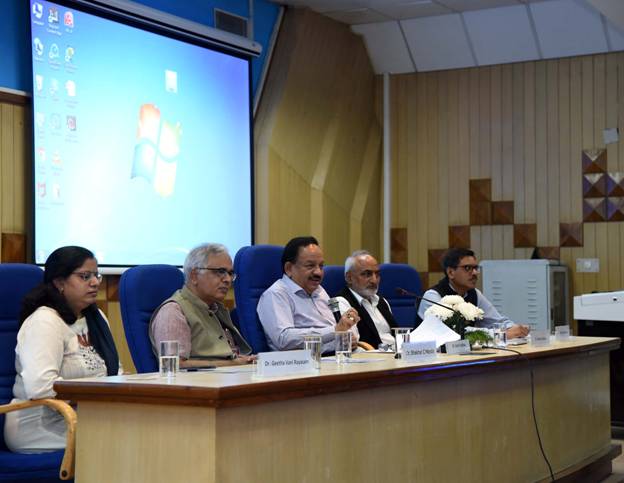 The Council of Scientific & Industrial Research (CSIR) in India has conducted Whole Genome Sequencing of 1,008 Indians from different populations across the country.

Announcing details of the IndiGen Genome project, the Union Minister for Science & Technology, Earth Sciences and Health & Family Welfare, Government of India, Dr Harsh Vardhan said that the whole genome data will be important for building the knowhow, baseline data and indigenous capacity in the emerging area of Precision Medicine.  The outcomes of the IndiGen will have applications in a number of areas including predictive and preventive medicine with faster and efficient diagnosis of rare genetic diseases, he added.

The IndiGen initiative was undertaken by CSIR in April 2019, which was implemented by the CSIR-Institute of Genomics and Integrative Biology (IGIB), Delhi and CSIR-Centre for Cellular and Molecular Biology (CCMB), Hyderabad. This has enabled benchmarking the scalability of genome sequencing and computational analysis at population scale in a defined timeline. The ability to decode the genetic blueprint of humans through whole genome sequencing will be a major driver for biomedical science.

On the occasion, Dr Harsh Vardhan unveiled the IndiGenome card and accompanying IndiGen mobile application that enables participants and clinicians to access clinically actionable information in their genomes.  He emphasized that it ensures privacy and data security, which is vital for personal genomics to be implemented at scale. Dr Harsh Vardhan elaborated that this is being pilot tested in individuals across India and has evinced interest from several Indian commercial organisations.

The outcomes of the IndiGen will be utilized towards understanding the genetic diversity on a population scale, make available genetic variant frequencies for clinical applications and enable genetic epidemiology of diseases. The whole genome data and knowhow for the analysis of largescale genomic data is expected to enable evidence and aid in the development of technologies for clinical and biomedical applications in India.