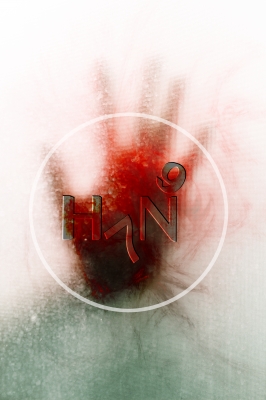 The department said that three cases were confirmed from Guangdong province that has recorded a considerably large number of infections in the country during the second wave of H7N9. They include a 4-year-old girl, a 79-year-old man, and a 44-year-old man.

Further, Hunan and Anhui provinces too reported two cases each. Meanwhile, the eighth case is of an 84-year-old man from Jiangsu province.

This has taken the total number of human cases in the second bout of H7N9 in China to 221, compared with 136 reported during the first wave in early 2013.