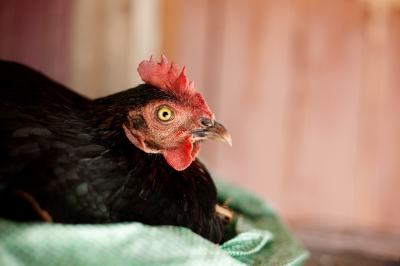 Singapore: Hong Kong's Center of Health Protection authorities have quarantined 19 people who were in contact with the second H7N9 bird flu victim. The officials said that the 80-year-old man, a resident of mainland China was hospitalized in Shenzhen city from November 13 to 29 for treatment of an underlying chronic illness.

The patient had then contracted the deadly Avian Influenza H7N9 flu, following which 19 people, including five family members and 13 people from a local hospital along with a taxi driver were quarantined and will be isolated for 10 days. Government officials confirmed that all have tested negative for the H7N9 bird flu.

Earlier last week, Hong Kong recorded the first case of H7N9 when a 36-year-old Indonesian helper working in Hong Kong came down with bird flu after buying a live chicken in Shenzhen.

H7N9, that infected over 140 people and killed 45 in China this year has also caused a lot of losses in the form of destruction of poultry.

Hong Kong has now beefed up its surveillance of travelers with fever, activating part of a pandemic preparedness plan. Further, the government statement added that Hong Kong's Centre for Health Protection has notified China's central government, officials in Macau and Guangdong province and the Geneva-based World Health Organization of the second infection.