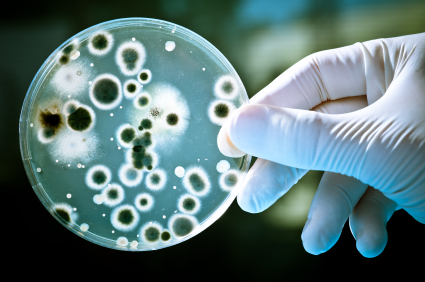 MRX-I is a novel, oral oxazolidinone antibiotic targeting infections due to multi-drug resistant gram-positive bacteria, including methicillin-resistant Staphylococcus aureus (MRSA) and vancomycin-resistant enterococci (VRE). MRX-I is differentiated from marketed antibiotics in its class by its enhanced potency against MRSA and a markedly improved safety profile. The joint venture expects to complete clinical trials and apply for marketing MRX-I in China by 2017.

Under the terms of the agreement, MicuRx will license all rights for development and commercialization in China to MRX-I to the joint venture. Zhangjiang Biomedical Industry Venture Capital will contribute $9.6 million, the sum required for the completion of the anticipated clinical development program through filing a new drug application (NDA) with the China State Food and Drug Administration (SFDA). MicuRx will retain the controlling interest of the joint venture and is responsible for managing its daily operations. Currently, MicuRx also plans to initiate a phase II clinical study in the US for MRX-I in 2013.

"We are extremely pleased to partner with MicuRx to develop new antibacterial drugs capable of competing in the world market to address the growing problem of multi-drug resistant bacteria," commented Mr Haibo Wang, head of Shanghai Source Investment, which is managing the investment for Zhangjiang fund. "At SSIC, we are committed to the development of promising new drugs with the potential for meeting global health needs."

MRX-I is a next-generation oral oxazolidinone antibiotic for treating gram-positive bacterial infections, including methicillin-resistant Staphylococcus aureus (MRSA) and vancomycin-resistant enterococci (VRE). In April 2012, MicuRx announced positive Phase I clinical results demonstrating that MRX-I is safe and well tolerated in human subjects, with no signs of myelosuppression, a major toxicity concern for most oxazolidinone agents, including linezolid. In preclinical studies, MRX-I cures in vivo infections due to Gram-positive bacteria including MRSA and VRE effectively. In addition, MRX-I exhibits 2-fold improved activity against MRSA strains as compared to linezolid.