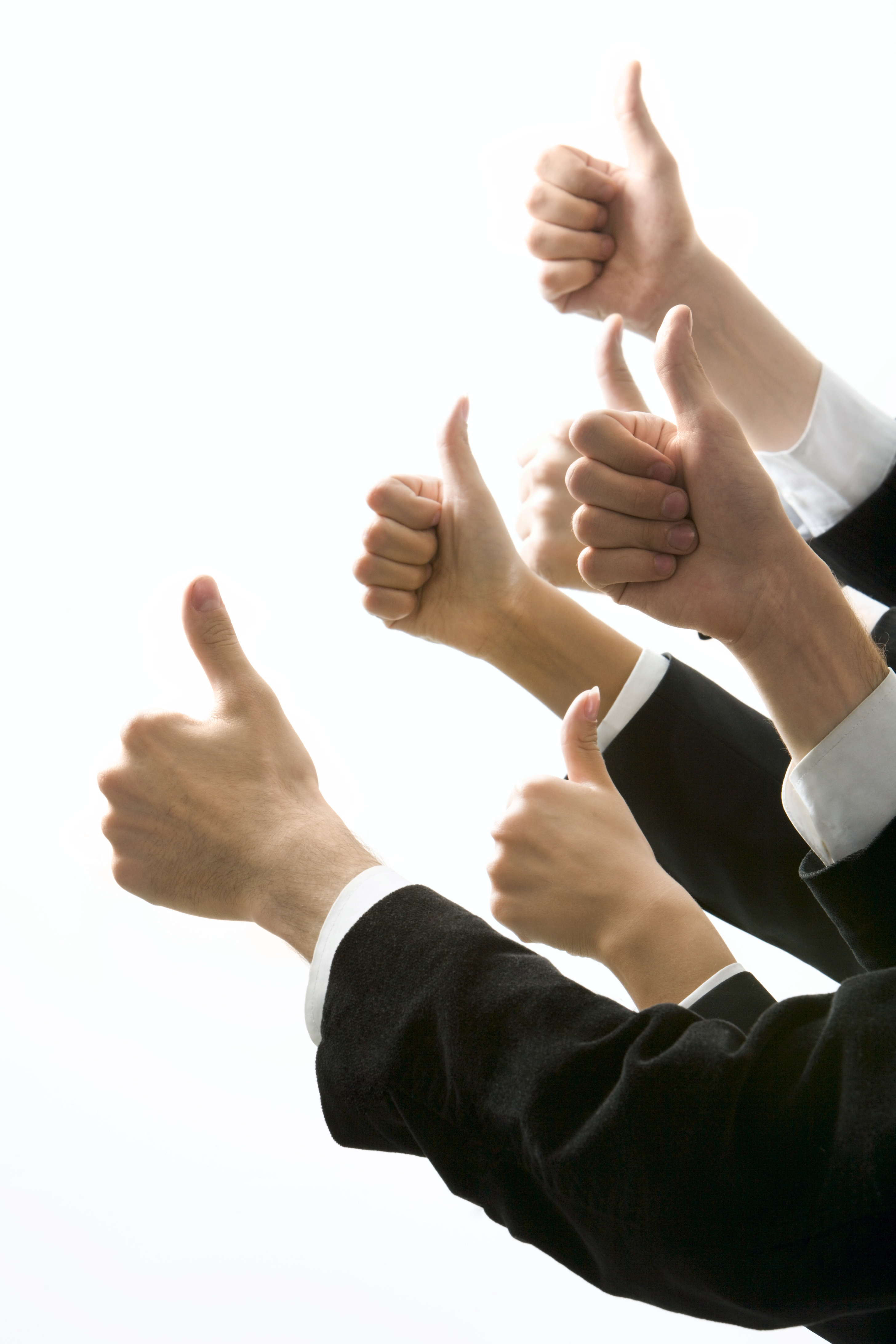 The statement was awarded after a four-day inspection

Singapore: The toxicology facility of WuXi PharmaTech in Suzhou, China, has received a statement of Good Laboratory Practice (GLP) from the Belgium Scientific Institute of Public Health after successfully passing two GLP inspections conducted by the Belgium GLP Monitorate.

The receipt of this GLP statement is an important acknowledgement by a full OECD/EC member monitoring authority about the capability of the Suzhou facility to carry out toxicology and mutagenicity studies and analytical and clinical chemistry testing with respect to OECD and EC principles of GLP.

The statement was awarded after a four-day inspection conducted by a team of four inspectors from the Belgian national GLP compliance monitoring authority in March 2012. In addition to an extensive facility assessment, the inspection included an audit of 16 studies in areas that included general toxicology, genetic toxicology, safety pharmacology, dermal irritation, skin phototoxicity, and immunology.

"WuXi's receipt of this statement is further acknowledgment that we offer our pharmaceutical and biotech clients toxicology studies that meet international GLP quality standards," said Dr Ge Li, chairman and CEO of WuXi PharmaTech. "With this award, WuXi moves a step closer to achieving its goal of offering our clients a comprehensive, fully integrated platform of pharmaceutical R&D services."