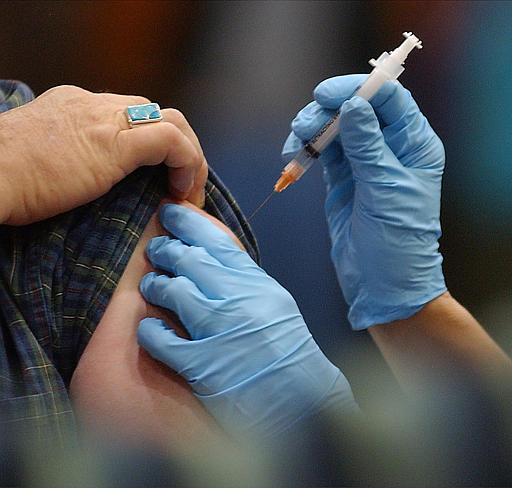 Singapore: Sinovac Biotech, a leading provider of biopharmaceutical products in China, has been selected by the Beijing Centers for Disease Control and Prevention (Beijing CDC) to supply seasonal influenza vaccine to the citizens of Beijing.

Dr Weidong Yin, chairman, president and CEO, Sinovac, stated, "Sinovac was chosen once again as one-of-the-four manufacturers by the Beijing CDC to supply doses for the seasonal flu vaccination campaign. As part of the bidding process, the Beijing CDC evaluated potential suppliers and assigned scores for different factors, including product quality, service and price. Based on the comprehensive scores, Sinovac was selected for the fifth time in recent years to participate in this vaccine campaign targeting the geriatric publication and school age children in Beijing. "

The Beijing CDC plans to order up to a total of 1.8 million doses of seasonal flu vaccine in 2012 for the vaccination campaign from four vaccine manufacturers. The total quantity of vaccine doses to be supplied will depend on the actual demand in Beijing.

Delivery is expected to commence during the third quarter of 2012. In 2011, total about 360,000 doses of Anflu were inoculated to the target population for the vaccination campaign in Beijing. According to public data, as of November 22, 2011, over 1.3 million doses of seasonal flu vaccines were inoculated in Beijing, inclusive of the target population covered by the free vaccination campaign.

Starting in 2007, the Beijing CDC began purchasing the seasonal flu vaccines in order to immunize the elderly population, aged over 60, and elementary and secondary school students in Beijing to prevent and control the seasonal flu.