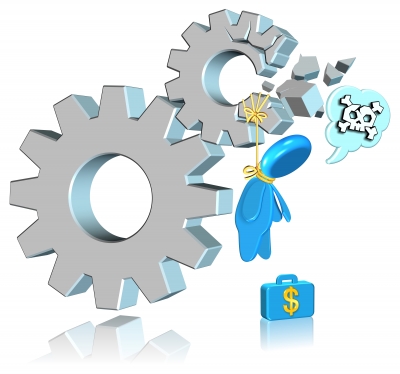 Singapore: The chief executive officer of Sanjing Pharmaceutical, China, Mr Liu Zhanbin jumped to his death according to a news report. State media said he was under investigation of suspected bribery.

As per the company, Mr Liu leapt from the third floor in a hospital where he was receiving medication following 'discomfort' after breakfast. Sanjing said that death of Mr Liu will not have any effect on its operations.

The incident seemed to be a breakthrough twist in the sweeping investigation by the Chinese officials as part of their anticorruption efforts to improve health care and rein in drug prices. The crackdown has extended to the arrest of many doctors, government officials and pharmaceutical executives.