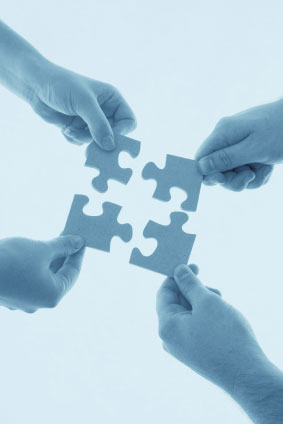 Bulgaria and China held a trade and cooperation event on pharmaceuticals and medical devices in Sofia, Bulgaria.

Singapore: Bulgaria and China held a trade and cooperation event on pharmaceuticals and medical devices, aimed at the development of bilateral ties in this industry, in Sofia, Bulgaria, according to a report by Chinese news agency Xinhua.

"Bulgaria has placed the expansion of trade and industrial relations with China at the center of its foreign economic policy," Mr Krasin Dimitrov, Bulgarian deputy minister of economy and energy, said at the opening ceremony of the event. The forum gathered 15 Chinese companies and around 30 Bulgarian potential partners, the agency reported.

He added there was potential to increase Bulgarian exports to China and develop joint productions with a view to take advantage of Bulgaria's membership in the European Union, the geographical position of the country and its low taxes, said the report by Xinhua.

Boyko Penkov, Bulgarian deputy minister of health, said the event was a great opportunity for the pharmaceutical sector in Bulgaria for cooperation and trade in the Chinese market, as well as for China to get acquainted with quality and precision Bulgarian medical devices, the agency reported.