Due to competition condition of similar products in the market 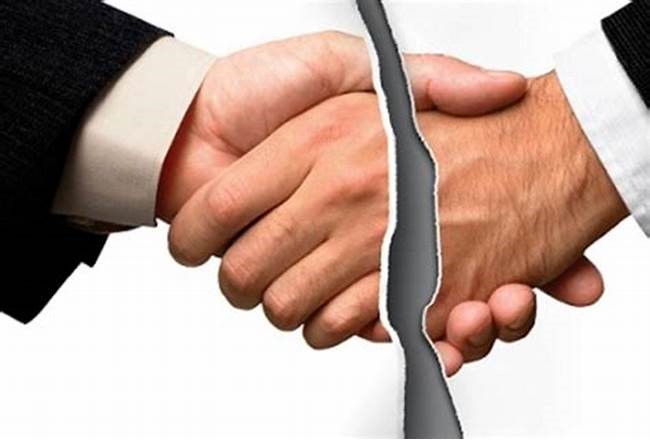 Under this agreement, Chiome had granted an exclusive license, with sublicensing rights, to Henlius concerning development, manufacturing and marketing in China (including Hong Kong Special Administrative Region and Macau Special Administrative Region and Taiwan region) for LIV- 2008/2008b. In addition, Chiome had granted to Henlius option rights concerning development, manufacturing and marketing of LIV-2008/2008b in the rest of the world other than the initial territory. Chiome had received an upfront payment upon signing this agreement.