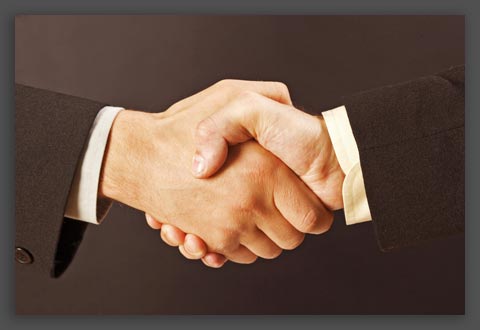 Hong Kong, with its direct access to China, is developing as a pivotal hub in the Asia Pacific region, and this is especially important from an Australian perspective as a regional neighbour. Private investment by Chinese and Hong Kong-based venture capitalists has burst forth in recent years, peaking at $1billion in 2010 and reaching $573 million in 2011. The average Chinese VC investment in life sciences in 2011 was $ 25 million, compared to $10 million in the US.

Mr Glenn Cross, COO, AusBiotech, said, "While there are already numerous examples of Sino-Australian partnership in life sciences, evidenced in part by the 50 Hong Kong fund managers currently investing in Australian public biotech companies, we expect this interest to grow vastly in the coming years."

Mr Daniel Kirwin, CEO, Beacon, said, "We are delighted to be working with AusBiotech in Australia and Asia. Our combined efforts and expertise will produce world class large scale events for the biotechnology sector."

"The inaugural Hong Kong invest event in June 2013 will be well placed to deliver investment, education and networking opportunities. We expect it to be the must-attend event in Asia region."

The first event, AsiaBiotech Invest, will bring together the most influential decision makers, from within international biotech companies, the investment community, governments and professional services.