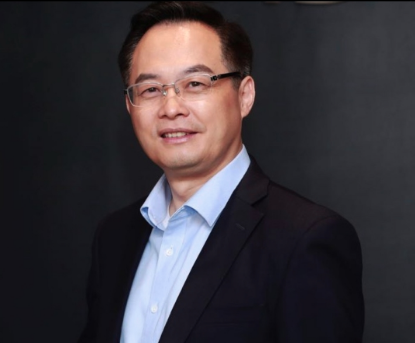 Luo brings to Everest more than 25 years of experience in the healthcare industry with an extensive leadership track record across clinical development, regulatory affairs and commercialization. Previously, Luo served as President and General Manager, Greater China at Brii Biosciences and CEO of TSB Therapeutics where he spearheaded the rapid registration approval, GMP certification and successful commercialization of the amubarvimab/romlusevimab combination, the first COVID-19 neutralizing antibody treatment in China.

Prior to that, he was Global Vice President and China General Manager at Gilead Sciences where he led the clinical development, regulatory approval and successful commercial launch of eight innovative therapeutics, and efforts that rapidly expanded patient access across China. Luo previously oversaw the successful launch of several high-profile medicines. He managed sales, marketing, government affairs and market access functions for various leading multinational pharmaceutical companies including Roche and Novartis, and worked two years at Novartis headquarter in Switzerland.