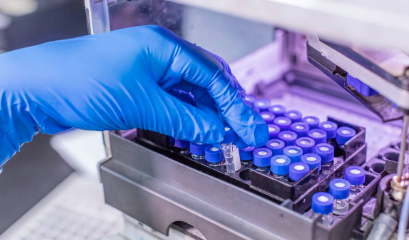 China's BeiGene has announced the opening of a new regional office in Basel, Switzerland. BeiGene has built a European organization, including commercial and clinical teams, and this new location will serve as a hub for the company’s operations in the region.

“The opening in Basel builds upon the tremendous growth of our organization in Europe and will provide a new center for our operations in the region,” said John V. Oyler, Co-Founder, Chairman and CEO at BeiGene. “We have built a terrific team and the skilled talent network in Basel will support our future growth. This is just the beginning – we are on a path to advance our mission to reach more patients with innovative medicines across Europe and globally.”

Founded in 2010, BeiGene now counts a global team of over 8,000 colleagues across five continents. Currently, BeiGene’s European organization includes more than 270 colleagues, and the Basel office is expected to initially include 150 colleagues. The company conducts clinical trials globally and to date has enrolled patients from more than 45 countries, including 25 countries in Europe. BeiGene’s BTK inhibitor zanubrutinib was approved by the European Medicines Agency in November 2021 for treatment of adults with Waldenström's macroglobulinemia and has subsequently received approvals in Great Britain and Switzerland.

On the occasion of the opening event, BeiGene hosted several government representatives and business leaders from the region discussing the value of biotechnology leaders like BeiGene to the greater Basel area.