Corporate venturing in deep tech on the rise in East and Southeast Asia, says IESE 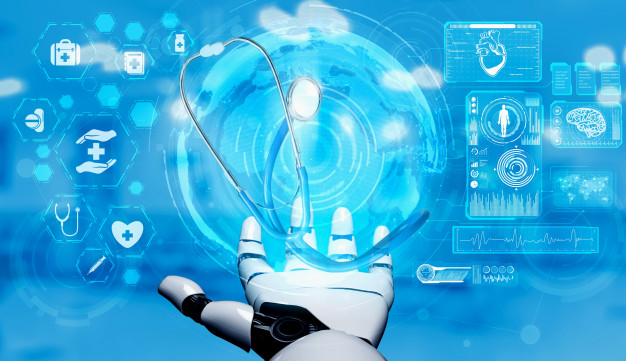 IESE Business School releases today a new report on corporate venturing in deep tech in East and Southeast Asia, which finds that the region’s largest companies are stepping up their collaborations with start-ups at the cutting edge of technology.

The study covers the regions of Hong Kong, Indonesia, Japan, mainland China, Singapore, South Korea, Taiwan, Thailand and Vietnam, and looks at how companies are working with start-ups on the frontlines of innovation.

“Deep tech refers to emerging technologies based on scientific discoveries or engineering innovations, seeking to tackle some of the world’s fundamental challenges–encompassing work in expanding fields such as artificial intelligence, biotechnology, blockchain, robotics, and quantum computing,” co-authors Josemaria Siota and Prof. Mª Julia Prats explain in the report.

The study found that among the analyzed companies, corporate venturing – the practice of established companies innovating with start-ups – has increased 2.8 times in the past five years, while deep-tech cooperation has gone up 4.2 times.

The study also looked at obstacles to this type of cooperation. Based on 77 interviews, the study identifies seven areas that keep chief innovation officers up at night, ranging from technology evaluation, corporate short-term view over deep-tech start-ups, silos between R&D and corporate venturing teams, regulation, to top-down innovation approach.

The report is being released in Hong Kong at the Corporate Innovation Summit organized by the Hong Kong Science and Technology Parks Corporation (HKSTP), which is discussing corporate innovation trends and best practices.