Tianyin Pharma Qionglai facility will be ready by April 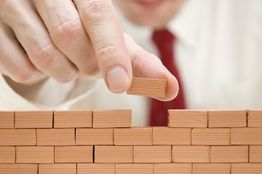 Tianyin Pharma Qionglai facility will be ready by April

Singapore: Tianyin Pharmaceutical revealed that the progress made in the construction of its Qionglai facility (QLF) is in accordance with its schedule. After meeting several progress milestones, QLF construction is scheduled to be completed by April 15, 2013, which will be followed by GMP certification at the provincial level.

The pre-extraction facility will conduct initial processing of TCM raw materials, separation using alcohol or water precipitation, filtration, centrifugation, concentration and purification of TCM pharmaceutical ingredients, which will be further processed for the production of mTCM at the formulation facility.