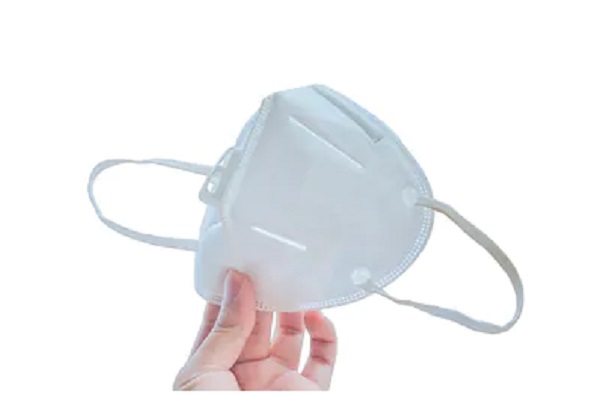 Recently, protective masks by China-based Daddybaby were certified by the British Standards Institution (BSI) and also passed the European Union's CE certification test. This certification will permit the company to break new grounds as its products are now in compliance with EU standards.

BSI was established in 1901. BSI has become a world-renowned service organization that develops business standards. During the pandemic, BSI offered a CE-Dedicated FastTrack Review Service that allowed Chinese mask manufacturers to expedite the export procedure to support the fight against COVID-19 in Europe while ensuring the products conform to the EU Commission's recommendations (EU).

At the beginning of the outbreak, Daddybaby in its capacity as an outstanding private enterprise in China, immediately assessed the feasibility of switching to the production of PPE. The company officially launched the production of masks the next day, rapidly transforming itself from a manufacturer of baby and adult diapers to one of the earliest quality mask suppliers certified by the Guangzhou Guangjian Textile Garment And Accessories Testing And Research Institute (GTTC). Daddybaby has also independently developed and modified its 6 mask production lines, increasing its production efficiency to 700 to 1100 mask pieces per minute - 10 times higher than the output of ordinary mask production lines.

The impressive production capacity of Daddybaby can be attributed to its 180,000 m 4.0 smart factory, which was built and equipped with world-class automated production lines to the tune of 500 million yuan. The company has created an industrial concentration zone that produces a variety of products including baby diapers, adult diapers and sanitary napkins, which are exported to Japan, South Korea and other countries. Its annual output stands at 4 billion yuan with 3,000 to 5,000 jobs created.