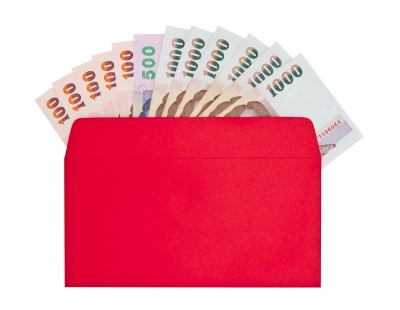 Singapore: British drug maker GlaxoSmithKline that has been surrounded by unending controversy for allegations made against the company's operations in China has now released a statement.

The company has said that post investigations into a research paper about the company's operations in China, published in 2010 by Nature Medicine journal, it had recommended Nature to retract the paper.

The research paper about a then-experimental MS medication had come under scrutiny earlier in 2013 when GSK fired its research head in China, Jiangwu Zang in June. The company had 'discovered that a study, contained misrepresentation of data'.

The paper was based on pre-clinical, early stage research at Glaxo's Shanghai research center and didn't directly involve patients. The article titled, 'Crucial role of interleukin-7 in T helper type 17 survival and expansion in autoimmune disease', incorrectly labeled healthy human cells as being those from multiple sclerosis patients.

A scientific-data review team, overseen by an independent chair from the University of Cambridge in England, found that two other unpublished manuscripts involving the same research group responsible for the Nature Medicine paper contained, "potentially purposeful misrepresentation of data."

GSK said in its official statement that, "We still believe the investigational drug and the signaling pathway may have potential in other disease states." It however, added that it is no longer exploring the MS application. GSK said that a total of five R&D employees associated with the paper (which had 18 authors) are no longer with the company.