China leads the world in attention to eye health 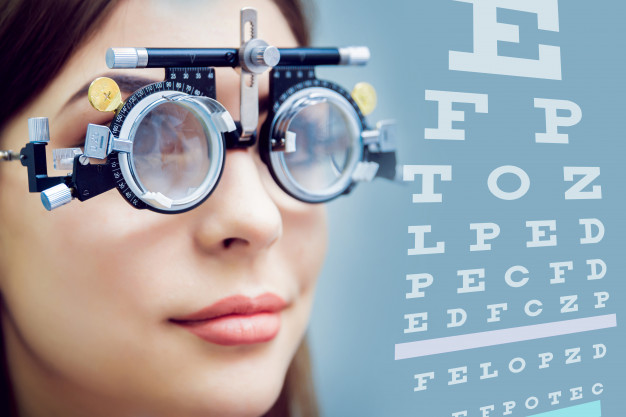 World Sight Day is an annual day of awareness held on the second Thursday of October, to focus global attention on blindness and vision impairment. With 8 October 2020 marking the 20th World Sight Day, Johnson & Johnson Vision released the results of its inaugural Global Eye Health Survey, a comprehensive, large-scale global eye health survey conducted to shed light on people’s understanding of the importance of eye health.

Covering more than 6,000 adults aged 18 and over from the United States, Japan, China, Germany, Russia and the United Kingdom, the survey revealed varying attitudes, behaviors and barriers to care and eye health across China and the world.

According to the survey, more than three-quarters of Chinese adults surveyed (78%) said they view eye health as important for their overall health and recognized that healthy vision improves their overall quality of life (60%) and is critical to overall happiness and wellbeing (49%).

Aligned with the high awareness around the importance of eye health, China leads the world in attention to eye health care with 63% of respondents in China getting an eye examination at least once a year. This is far higher than the United States (53%), the United Kingdom (34%), Japan (43%), Russia (49%) and Germany (37%).

However, the study found that this high awareness does not necessarily translate to action. While an encouraging 63% reported going for an eye exam every year, this still leaves a considerable segment of Chinese adults skipping eye checks. In fact, 8% reportedly not planning to schedule an eye exam anytime soon.

The top three factors behind this phenomenon includes: not noticing any change in vision (29%), being reluctant or unable to schedule an eye exam due to the pandemic (23%), and not having the time (20%). This demonstrates an important need for increased education around cataract awareness.