Herbalife will do direct-selling in China 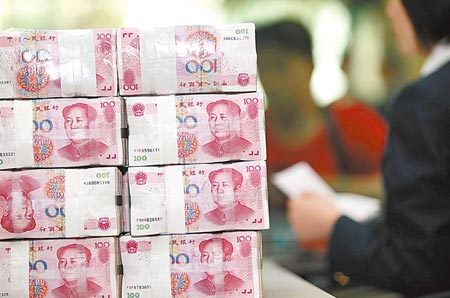 Herbalife gets direct-selling licenses in China

In July 2008, it received five additional licenses for the provinces of Beijing, Guangdong, Shandong, Zhejiang and Guizhou, and in July 2009 licenses were granted for Fujian, Shan'Xi, Sichuan, Hubei, and Shanghai. Another five licenses were received in July 2010 for the company to conduct its direct-selling business in the provinces of Jiangxi, Liaoning, Henan, Jilin, and Chongqing. As of March 31, 2012, the company was operating 68 retail stores in 29 provinces in China.