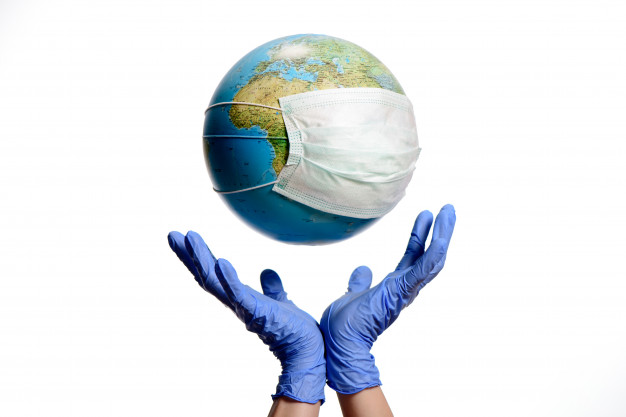 Cigna’s International Markets business on 28 May 2020 in partnership with Kantar published its first Cigna COVID-19 Global Impact Study. Part of Cigna’s annual 360 Well-Being Survey, this research is the first in a new series of studies from Cigna to better understand the global impact of the COVID-19 pandemic on people’s well-being.

Cigna's 360 Well-Being Survey has tracked perceptions about health and well-being, including an index covering physical, family, social, financial and work well-being since 2014. This edition engaged 10,204 people across China, Hong Kong, Singapore, Spain, Thailand, the United Arab Emirates, the United Kingdom and the United States between January and April 2020 during the COVID-19 pandemic.

Well-Being Indicators Remains Steady
This new research suggests that our perceived well-being has been surprisingly resilient with the overall global Well-Being Index consistent between January and April 2020 at 62.5 points, despite the pandemic and lockdowns. Although financial and social well-being indices have declined, with financial down 1 point (55.8 – 54.8) and social down by 0.8 points (63.2 to 62.4), work and family indices remained consistent, with marginal increases in some key areas.

The UK saw the largest decline in the social well-being index with a significant drop of 4.1 points, driven by a decline in the number of people feeling they have enough time in-person with friends (from 31% to 17%), having enough time to themselves (from 43% to 34%), and feeling they are part of a broader community beyond their family (from 25% to 15%).  In contrast, the UAE’s social well-being scores increased significantly across some indicators, despite its lockdown. Most notably, people having enough time to themselves rising from 40% to 50% and feeling part of a community (34% to 46%).

Jason Sadler, President, Cigna International Markets, said: “Financial worries have increased and this is certainly reflected in the conversations we are having with our customers and clients. It is encouraging to see that overall wellness scores have remained steady, highlighting the resilience of people as they try to focus on the positives that the current situation presents. We will be publishing the second edition of the Cigna COVID-19 Global Impact Study soon and I look forward to seeing if these trends continue.”

Despite working longer hours, people reported that working from home has improved their work life. 76% said their workday is more flexible, rising to 90% in Thailand, 80% in Spain and 79% in the UAE, indicating that working routines are likely to change permanently once the lockdown ends.

A Reduction in Loneliness

This first impact study identified a reduction in reports of loneliness. Only 8% of respondents said they always felt isolated from others in April, compared to 11% in January. When asked if people felt closer to other people, 73% said they did in April, compared to 69% in January. Notably, some markets with comprehensive lockdowns saw improvements with UAE up from 71% to 80%; the UK up from 70% to 79%; and Spain from 81% to 91%.

Long Hours Increase as People Struggle to Switch Off

79% of people reported that they experiencing ‘Always on’ working and this has increased across most geographies.  It rose by 7% in the UK (74%) and 6% in Singapore (78%) and Hong Kong (72%). We also see that the working day has got longer, with 59% of people saying they were working longer compared to only 18% that thought it had not. This rose to 75% of people in Thailand, 65% in the UAE and 64% in China.

The study was conducted using an online survey, with respondents recruited from online panels and undergo rigorous quality control. Age, gender and residing city quotas were set based on population proportion of respective markets. The research was conducted between January 10 and February 24 and; April 22-27.  8,983 online interviews were conducted in January and 1,221 in April across 8 markets and the 20 to 25 minute survey was completed anonymously.