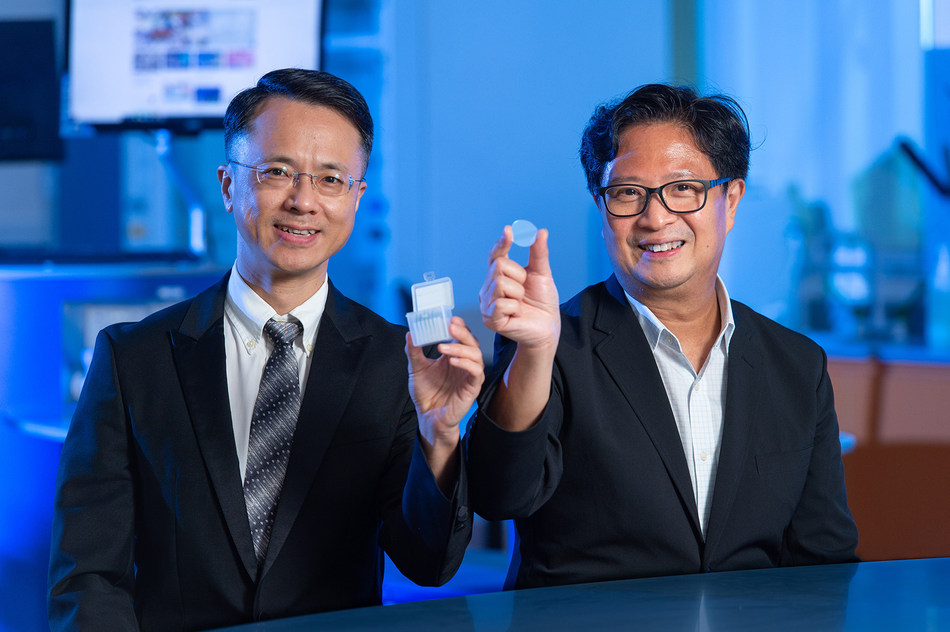 Researchers from Hong Kong Baptist University (HKBU) have invented a nanostructure that can stimulate neural stem cells to differentiate into nerve cells.

This novel invention provides promising insights into stem cell therapies and offers hope of a new treatment for Parkinson's disease.

These mini-SNLSs mainly comprise of dopaminergic neurons and they can replace the damaged or degenerated cells in the substantia nigra in the brain.

The nanomatrix consists of a silica plate coated with a nanostructure layer. Thickness of the nanomatrix is only 550 to 730 nm, yet there are trillions of nanozigzag structures on the surface which can initiate the growth of neural stem cells into mini-SNLSs without the use of chemical growth factors.

The research team carried out further laboratory tests with mini-SNLSs in a rat model. They transplanted mini-SNLSs cultured with the nanozigzag matrix into the brains of rats with Parkinson's disease that exhibited severe motor asymmetry and rotation, which are major symptoms of Parkinson's disease.

Starting from the 8th week after the transplantation, all rats showed improvements and a progressive reduction in rotation. In the 18th week, dopaminergic neurons were seen and widely spread around the primary transplantation site. In addition, no tumour‐like characteristics were detected. In contrast, rats in the control group without transplantation showed no signs of improvement.