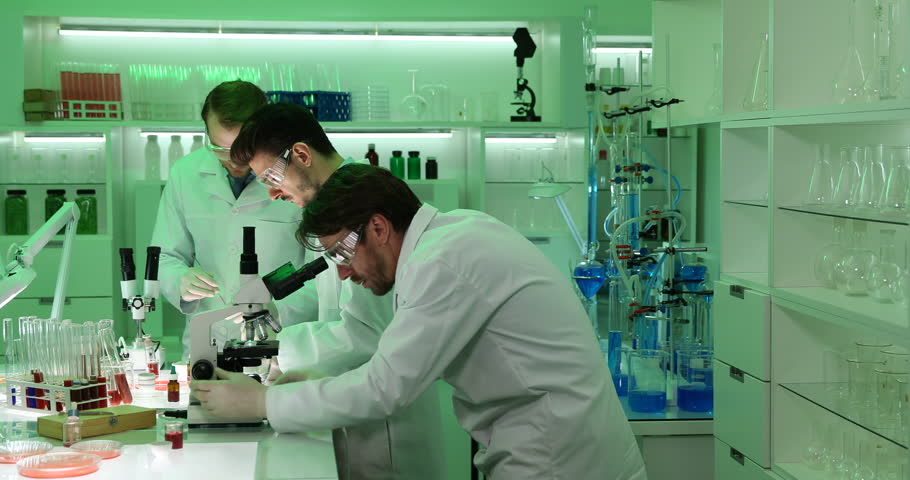 Shanghai based Antengene Corporation has announced a broadened partnership and territory expansion agreement with US based Karyopharm Therapeutics Inc. for development and commercialization of four oral novel anti cancer drugs and drug candidates to support its mission of treating patients beyond borders.

This agreement broadens Antengene's rights in the Asia Pacific region for XPOVIO® (selinexor, aka ATG-010), the first-in-class selective inhibitor of nuclear export (SINE); eltanexor (ATG-016), a second-generation SINE compound; verdinexor (ATG-527), a lead compound in development for anti-viral and other non-oncology indications; and KPT-9274 (ATG-019), a dual inhibitor of PAK4 and NAMPT.

As part of the expanded territory, Antengene has received extended rights to develop, manufacture and commercialize XPOVIO® and eltanexor in Australia, New Zealand, South Korea, Taiwan, Hong Kong, and the entire ASEAN markets; KPT-9274 and verdinexor rights have also been extended to Australia and New Zealand.

This expanded collaboration broadens Antengene's portfolio and geographic footprint to additional Asian markets. In July 2019, the U.S. FDA approved XPOVIO® in combination with low-dose dexamethasone for the treatment of adult patients with relapsed/refractory multiple myeloma (RRMM). The data from the recently released phase 3 BOSTON trial comparing SVd to Vd in 2nd and later lines in RRMM patients, has been selected as a late-breaking abstract for oral presentation at the upcoming virtual ASCO conference later this month.

Antengene is presently expanding its commercial operations to support the launch of XPOVIO® in mainland China and other APAC markets; and conducting clinical trials with XPOVIO® in RRMM, diffuse large B-cell lymphoma (DLBCL) and T-cell lymphomas in China. Antengene has also announced the ongoing recruitment of patients with advanced solid tumor and non-Hodgkin's lymphoma in a clinical trial with ATG-019 (KPT-9274). In addition, clinical trials of ATG-016 (eltanexor) and ATG-527 (verdinexor) will be initiated in these markets in 2020.