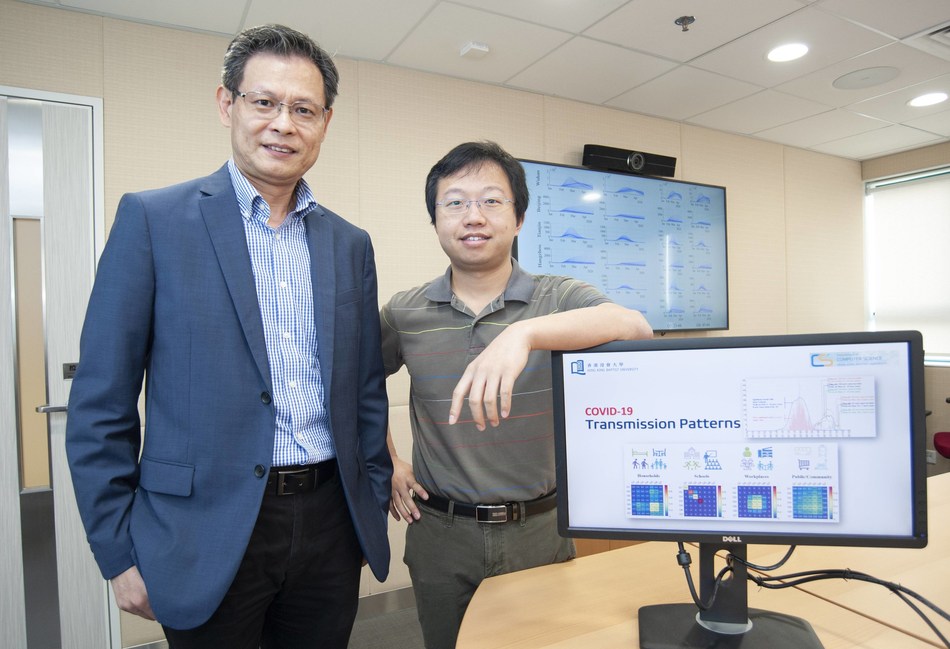 New research led by Hong Kong Baptist University (HKBU) computer scientists has used a data-driven modelling approach to answer the time-critical question of when the stringent social distancing and quarantine measures against COVID-19 can be loosened so that normal life and economic activities can be restored in a safe manner.

The research team developed a novel computational model that explicitly characterises and quantifies the underlying transmission patterns among different populations throughout the various phases of the COVID-19 outbreak.

Based on the model, the research team carried out a prospective analysis of the different work resumption plans, revealing the respective economic implications and the levels of disease transmission risk associated with each plan.

The researchers were able to characterise the disease transmission patterns by examining the interactions between people. The computational model divided the population into seven age groups with their own specific social circles, gathering places and activity patterns. Four representative social contact settings, namely households, schools, workplaces, and public places, were considered as they are examples of dense populations in which the spread of COVID-19 may occur.

The research team will openly share their data-driven computational modelling and analytical tools with public health policymakers and researchers around the world, and this will enable them to capitalise on these tools for decision making using their domestic epidemiological data.

The model was developed by a research team from HKBU's Department of Computer Science, and the study was led by Professor Liu Jiming, Chair Professor of the Department, in collaboration with the National Institute of Parasitic Diseases of the Chinese Center for Disease Control and Prevention (China CDC) and the Chinese Academy of Sciences.