To develop a novel class of drugs 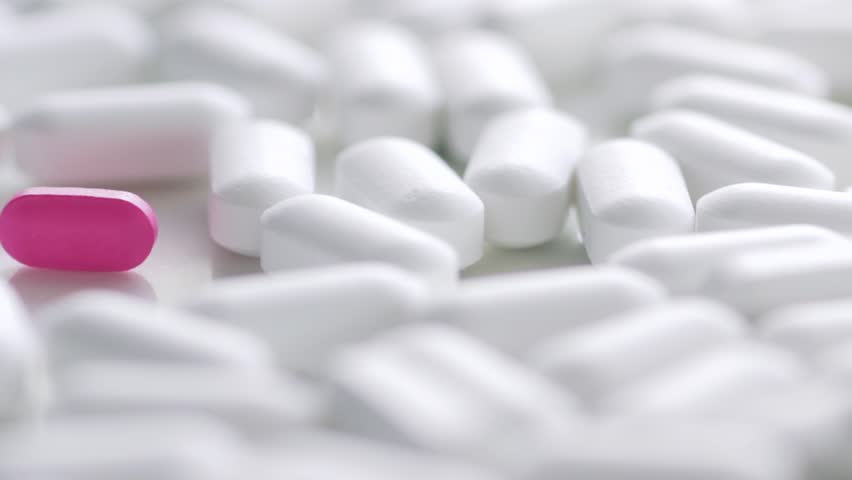 China based HitGen Inc. (HitGen) has announced that HitGen and Japanese firm Mitsubishi Tanabe Pharma Corporation (MTPC) have entered into a license agreement to develop a novel class of drugs.

A number of novel small molecule leads for an undisclosed target nominated by MTPC were the subject of this license agreement. Under the terms of collaborative agreement, MTPC will pay HitGen assignment fee for license and HitGen will grant exclusive rights to MTPC for further development and commercialization.

“We are delighted to announce this new licensing agreement with MTPC in such a short time. The successful identification of these licensed compounds has further demonstrated the effectiveness and efficiency of our DEL platform to discover novel small molecules against a variety of targets. We look forward to seeing the further progress made by MTPC,” said Dr. Jin Li, Chairman of the Board and Chief Executive Officer of HitGen.