Invention and scientific validation of GENTRL, an AI-powered system capable of creating new molecules in 21 days 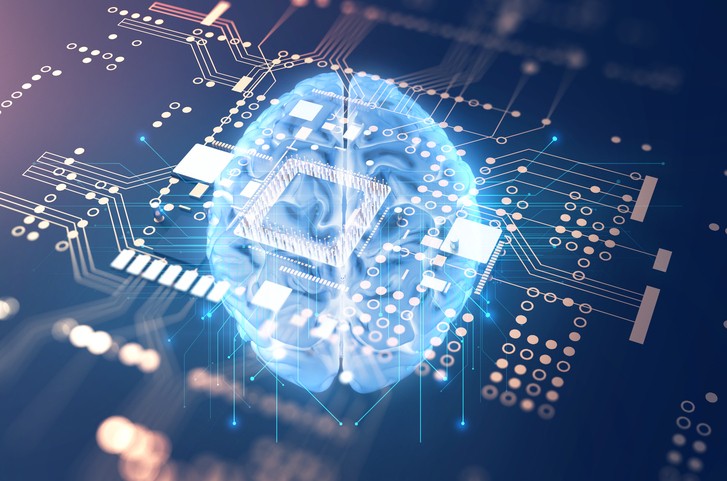 Hong Kong headquartered Insilico Medicine has developed GENTRL, a new artificial intelligence (AI) system for drug discovery that dramatically accelerates the process from years to days. In the industry’s first successful experimental validation of such AI technology for drug discovery in cells and animals, Insilico successfully tested the technology by creating a series of entirely new molecules capable of combating disorders like fibrosis.

The traditional drug discovery starts with the testing of thousands of small molecules in order to get to just a few lead-like molecules and only about one in ten of these molecules pass clinical trials in human patients. Insilico was able to ideate and generate a novel molecule from start to finish in 21 days. In a similar technique used by DeepMind to outcompete human GO players, GENTRL — powered by generative chemistry that utilizes modern AI techniques — can rapidly generate novel molecular structures with specified properties. Insilico has made GENTRL’s source code available as open source.

GENTRL leverages Insilico’s groundbreaking academic research in 2016 about using modern AI techniques of generative adversarial networks (GAN) and generative reinforcement learning (RL) to accelerate drug discovery. The first company at the time to explore using GAN and RL for drug discovery, the seminal research led the way for other scientists worldwide to begin developing the theoretical base for GANs and other machine learning techniques to substantially accelerate and improve the drug discovery process.

Insilico developed GENTRL in collaboration with WuXi AppTec, a global open-access platform that provides a broad portfolio of R&D and manufacturing services, and Alán Aspuru-Guzik, an authority in quantum computing and artificial intelligence in chemistry. GENTRL generated six novel molecules in 21 days, four of which could specifically inhibit DDR1 at nanomolar concentration, a detrimental protein target often found implicated in a wide range of diseases such as fibrosis. The creation of the new molecules marks the industry’s first scientific validation of using of generative and reinforcement learning AI technologies for the successful discovery and generation of new molecules.