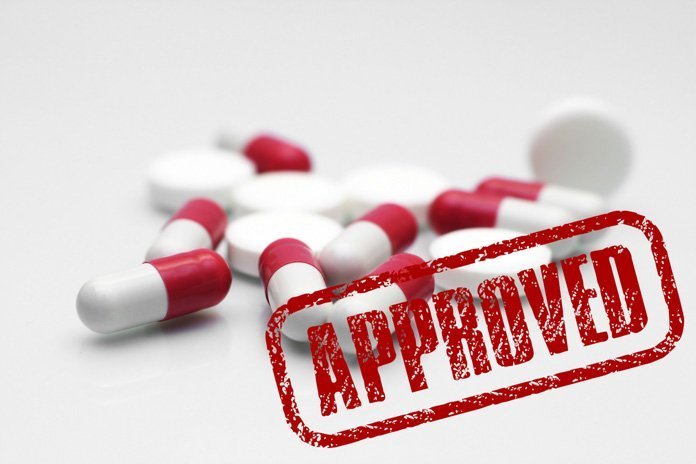 US based BioMarin Pharmaceutical Inc. has announced that Vimizim® (elosulfase alfa) has been approved by the National Medical Products Administration (NMPA) for the treatment of patients with mucopolysaccharidosis type IVA (MPS IVA), also known as Morquio A syndrome. Vimizim is the first treatment in China approved for this condition.

BioMarin will market Vimizim directly in China, building on its existing presence in the country with a team that has been marketing a BioMarin therapy, Kuvan® (sapropterin dihydrochloride), and that team is well-suited for serving ultra-rare disease populations. In the U.S., Kuvan is approved to reduce blood phenylalanine (Phe) levels in patients with hyperphenylalaninemia (HPA) due to tetrahydrobiopterin- (BH4-) responsive Phenylketonuria (PKU).

Morquio A syndrome is an ultra-rare, severely debilitating disease affecting an estimated 3,000 patients in the developed world. The disease occurs as a result of a deficiency of activity in an enzyme involved in glycosaminoglycan (GAG) metabolism.