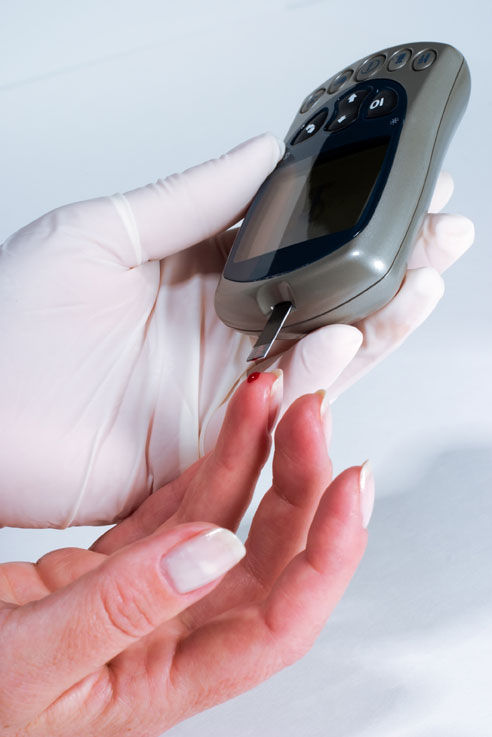 Singapore: The Bristol-Myers Squibb Foundation has expanded its Together on Diabetes initiative to China and India, pledging $15 million over five years to help these developing nations with rapidly growing numbers of type 2 diabetes patients.
The International Diabetes Foundation (IDF) reports that more than 90 million people in China - 9.3 percent of the population - had type 2 diabetes in 2011, the most of any country. That figure is projected to grow to 129.7 million, or 12.1 percent of the population, by 2030.
India, which has 61.26 million people diagnosed with type 2 diabetes (8.3 percent of the population), ranks second only to China in total cases and third behind the United States (10.9 percent) and China in terms of prevalence. By 2030, India will have 101.2 million people with type 2 diabetes, IDF projects.
"In keeping with a long legacy of addressing global health issues through innovative and sustainable philanthropic programs, Bristol-Myers Squibb and the Bristol-Myers Squibb Foundation are pleased to expand our philanthropic work in type 2 diabetes to China and India, where the disease has become a significant public health concern," said Mr Lamberto Andreotti, chief executive officer, Bristol-Myers Squibb. "We look forward to working with the Shanghai Charity Foundation to improve the management of type 2 diabetes in Shanghai."
As part of this announcement, Together on Diabetes  awarded the Shanghai Charity Foundation (SCF) a grant of $522,797 over three years to create an efficient and effective community-based, block-by-block approach for managing type 2 diabetes in Shanghai, a mega-city of 23 million people.
The most recent survey conducted by the Shanghai Center for Disease Control (SCDC) shows the prevalence of type 2 diabetes in Shanghai reached 16 percent last year, more than six percentage points above the national average and nearly five percentage points higher than other Chinese cities.
Working with the SCDC and the Shanghai Municipal Health Bureau, SCF will leverage existing city management systems and technology to build and pilot an integrated model of diabetes prevention and management that can be deployed in other Chinese cities.
"As their populations grow older and more sedentary, health authorities in China and India are seeing many of the same problems experienced by their Western counterparts, namely obesity and type 2 diabetes," said Mr John Damonti, president, Bristol-Myers Squibb Foundation and vice president, Corporate Philanthropy, Bristol-Myers Squibb. "What's worse, we are seeing only the tip of the iceberg. For every patient in China or India who has been diagnosed with type 2 diabetes, there are several others who are undiagnosed or considered pre-diabetic. That is why Bristol-Myers Squibb and its Foundation are introducing to China and India the Together on Diabetes model developed in the United States and working with prestigious partners in both countries to address this growing public health issue."
The additional $15 million commitment for Together on Diabetes builds upon more than a decade of work by the Foundation and its partners in China to reduce health disparities and fight serious diseases by strengthening community-based health care worker capacity and integrating medical care and community-based supportive services. The first Together on Diabetes grants in India and additional grants in China will be announced later.
Bristol-Myers Squibb is celebrating three milestones in 2012 - the 125thanniversary of the company's founding; the 30th anniversary of the establishment of the company's joint venture in China, Sino-American Shanghai Squibb Pharmaceuticals; and the 10th anniversary of the Foundation's Delivering Hope initiative to address hepatitis B and C in Asia.
Delivering Hope has donated more than $4.5 million to 16 projects on mainland China and three in Taiwan. More than 8 million people in China who are at high risk of hepatitis infection have benefited from Delivering Hope programs over the past decade.