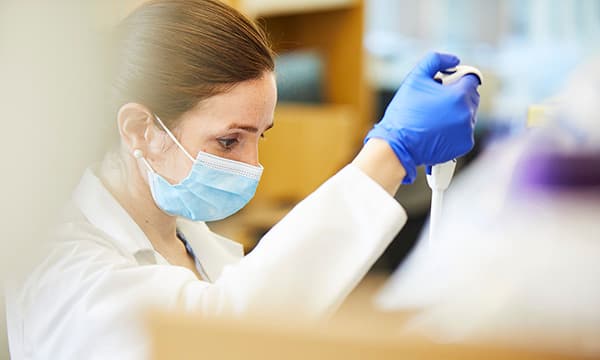 Cynata will supply Cymerus MSCs at its cost to facilitate the study.The project is expected to run for a period of two years. It will involve encapsulating Cymerus MSCs in a clinical grade device which can be implanted below the skin (subcutaneously) to allow sustained delivery of the bioactive molecules released by the MSCs. Aims of the project include optimisation of the encapsulation approach, and demonstration of long-term cardiac repair in rat and sheep models of acute myocardial infarction, i.e. heart attack. If successful, it is anticipated that these studies would support progression to human clinical trials.