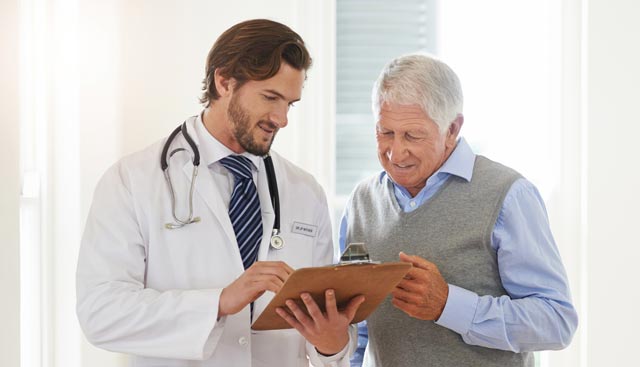 A new targeted therapy to treat a rare bile duct cancer called cholangiocarcinoma has been approved for use in Australia.

PEMAZYRE (pemigatinib) has been provisionally approved by the Therapeutic Goods Administration (TGA) for the treatment of adult patients with locally advanced or metastatic cholangiocarcinoma with a fibroblast growth factor receptor 2 (FGFR2) fusion or rearrangement that has progressed after at least one prior line of systemic therapy.

The decision to approve this indication has been made on the basis of overall response rate (ORR) and duration of response (DOR). Continued approval of this indication depends on verification and description of benefit in confirmatory trial(s).

PEMAZYRE, developed by US-based Incyte and partnered with independent pharmaceutical company Specialised Therapeutics (ST), in Singapore, for commercialisation in Australia, New Zealand and Singapore, belongs to a class of drugs called kinase inhibitors and works by blocking the abnormal FGFR2 protein in bile duct tumour cells and preventing cell growth.