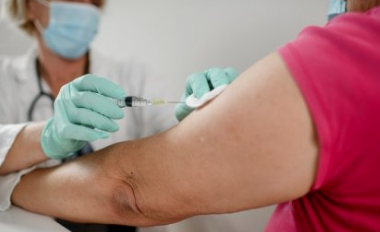 Reduced levels of a metabolic hormone known as leptin, largely produced by fat tissue, is linked to poor vaccine antibody responses in the general population, a University of Queensland, in Australia, study has found.

The researchers made the discovery while investigating several cohorts’ responses to the influenza vaccine or hepatitis B vaccine pre-COVID.

UQ’s Professor Di Yu identified a link between the metabolic and immune systems that could be used to develop new strategies for improving vaccine protection in vulnerable populations.

“Using multiple advanced techniques in immunology, genetics and biochemistry, our study found leptin directly promoted the development and function of cells which are vital in triggering an antibody response,” Professor Yu said.

“In collaboration with global teams, we identified the reduction of an essential metabolic hormone called leptin was associated with compromised vaccine responses in both young and older individuals.

“As a result, we can now identify those who are at risk of not generating an antibody response after vaccination.”

Professor Yu also said many people with obesity and high levels of leptin conversely often had leptin resistance which could potentially lead to a poorer vaccine response – an area that should be carefully investigated in the future.