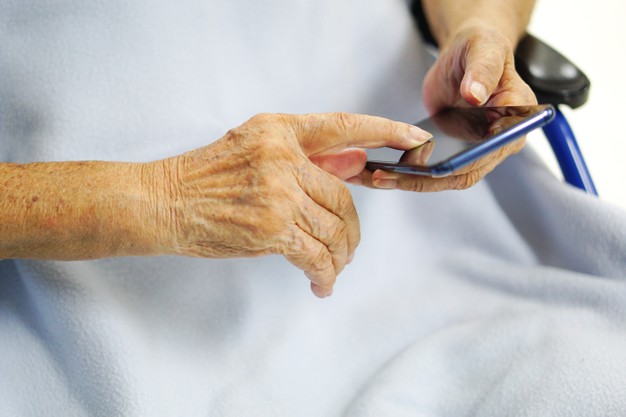 The KISA phone – already available in Australia – is designed to make mobile technology accessible to those who have difficulty using mainstream touch-screen devices, including the elderly and people with disabilities. The phone gives users more independence and provides peace of mind for carers and relatives, with large tactile buttons displaying clear text or photos, loud audio, and inbuilt GPS tracking in case of emergencies.

Phone sales increased during lockdown in Australia and mobile phones became essential to communicate at a distance with friends and family. Since setting up in the UK, the firm has already secured a mobile network deal with the UK’s Abzorb, one of the leading commercial enablers on the EE network. DIT has been working with the firm to help facilitate the transition, providing guidance on setting up the company in the UK, market research, and offered key networking opportunities.

Minister for Investment Gerry Grimstone said, "I am pleased KISA has chosen to join the UK’s vibrant tech landscape as a base to scale up and grow using world-leading R&D. Their substantial investment shows the strength of the UK’s business environment as we grow closer to securing a Free Trade Agreement with Australia".

HM Trade Commissioner for Asia Pacific Natalie Black said, "Accessible mobile technology is an important field of innovation, as is their upcoming work in using big data and machine learning to build safety systems into their devices.