The $14 million Urgent Mental Health Care Centre (UMHCC) in Adelaide is the first of eight to be opened under a $114.5 million trial funded by the Australian Government 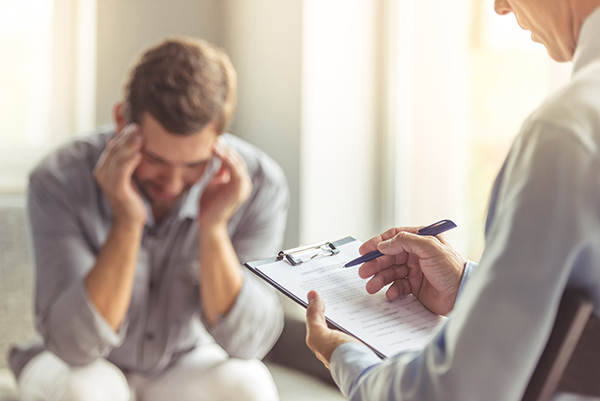 Thousands of South Australians needing urgent mental health assistance will now be able to access cutting edge out-of-hospital care, with the doors opened this week at a nation-first mental health centre that is an alternative to a hospital emergency department.

The $14 million Urgent Mental Health Care Centre (UMHCC) in Adelaide is the first of eight to be opened under a $114.5 million trial funded by the Australian Government.

“This centre is a genuine alternative to the hospital emergency department. People seeking help, especially in times of crisis, will have access to on-the-spot treatment, advice, and support provided by a variety of mental health professionals,” said Hunt.

It will initially accommodate up to 6 patients at a time, with a maximum capacity of 18 patients by May.

The new centre will focus on the approximately 12,800 mental health consumers who presented to EDs but did not need to be admitted to hospital to have their urgent care needs met.

The seven other centres are expected to open in other jurisdictions by the end of next year.