Since 2011, the Government has invested more than $71 million for ovarian cancer research 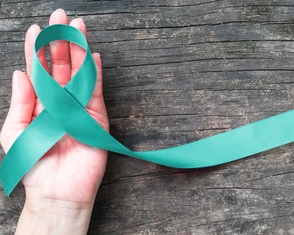 As part of Ovarian Cancer Awareness Month, the Australian government will provide a further $1 million to Ovarian Cancer Australia for their work supporting those living with ovarian cancer.

Ovarian Cancer Australia’s Teal Support Program is built on a psychosocial support case management model, including using telehealth to provide care and support to both ovarian cancer patients and their families.

Since 2011, the Government has invested more than $71 million for ovarian cancer research through the National Health and Medical Research Council and is the single biggest funder of cancer research in Australia.

In addition, through the Government’s $20 billion Medical Research Future Fund, we are supercharging the growth of Australia’s health and medical research capabilities.

To date, more than $16.9 million from the Fund has been invested in ground-breaking ovarian cancer projects, like the work done by Ovarian Cancer Australia.