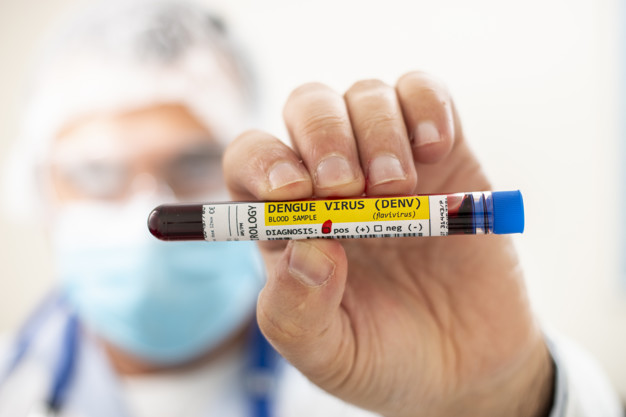 A team of researchers at Australia's The University of Queensland, School of Chemistry and Molecular Biosciences has reported new treatments to cut the global death rate from dengue, Zika and West Nile viruses. Associate Professor Daniel Watterson who leads the study said the team identified an antibody that improved survival rates in laboratory trials and reduced the presence of virus in the blood.

“We made a discovery in 2015 in the wake of the Zika outbreak that identified a new target for flavivirus treatments, a viral protein called NS1. Now we’ve shown for the first time that a single NS1 antibody can be protective against multiple flaviviruses including dengue, Zika and West Nile. No other antibody reported has shown such a broad range of protection. The improved protection we saw compared to existing treatments was really unexpected." Dr Watterson said.

An estimated 390 million people are infected with dengue globally each year, particularly in tropical and sub-tropical areas. Of those cases, about half a million people develop a more severe form of the disease, which can be fatal.

Dr Watterson said the discovery was important, as the development of a vaccine for viruses like dengue is an unmet global challenge.

“Creating vaccines and therapies has been greatly hindered because antibodies that target the main viral envelope protein can also enhance disease. This phenomenon is called antibody-dependent enhancement (ADE), and contributed to the complications arising from the large-scale roll-out of the first licensed dengue vaccine. But because NS1 antibodies don’t drive ADE, our findings provide the blueprint for new and safe broad-spectrum vaccines against multiple flaviviruses, including dengue,” he added.

“The antibody binds to a wide range of flaviviruses including Usuto virus in Europe, and Rocio and Ilheus viruses in South America. These viruses have already caused local outbreaks in the past and have the potential to be the next Zika" Dr Modhiran said.

Co-author Professor Paul Young said the antibodies were first developed in his group more than 30 years ago. Since then, they have provided numerous insights into the biology of dengue viruses and have been employed in the development of new diagnostics. It's great to see them now progressing as potential templates for therapeutics." Professor Young said.

This highlights the critical nature of discovery research in providing the foundation for translation into clinical practice. The UQ team worked in collaboration with Professor George Gao, Professor Yi Shi and Dr Hao Song at the Institute of Microbiology, Chinese Academy of Sciences.

The work was supported by the Australian Government National Health and Medical Research Council (NHMRC).