The plan has a 10-year timeframe and includes further short, medium and long-term actions 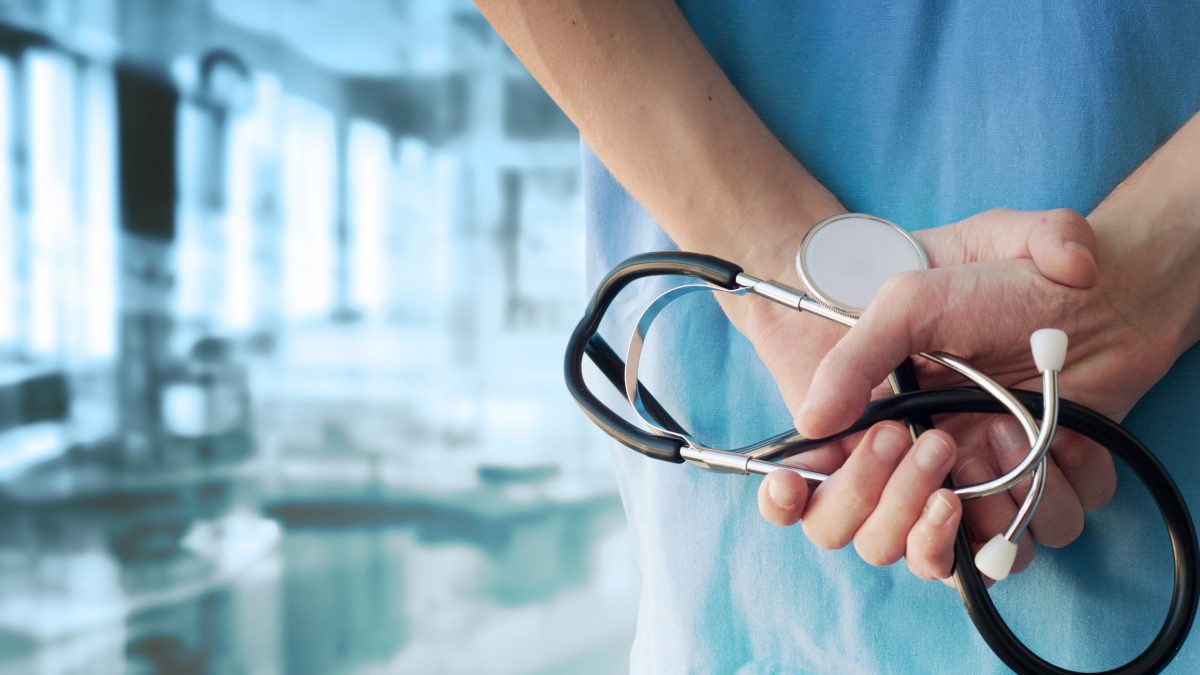 The Australian Government will provide $11 million to fast track a new national plan to reduce the number of stillbirths, ensuring families affected get the respectful bereavement care they need.

Tragically, there are six stillbirths each day in Australia. That means suffering and loss for more than 2,000 families every year. The Government’s National Stillbirth Action and Implementation Plan’s primary goal is to reduce stillbirths by 20 per cent or more over the next five years. The plan has a 10-year timeframe and includes further short, medium and long-term actions.

To change these sobering statistics, over the next four years the Australian Government will provide:

The plan was informed by consultation with bereaved parents, new parents, and groups at increased risk of stillbirth, including Aboriginal and Torres Strait Islander women, migrant, refugee and rural and remote communities.

Further, the plan has been developed in collaboration with state and territory governments, Stillbirth Centre for Research Excellence, Red Nose (including Sands), Still Aware and Stillbirth Foundation Australia.

The National Stillbirth Action and Implementation Plan is available on the Department of Health website at www.health.gov.au/maternity.