Budget delivers for hard of hearing 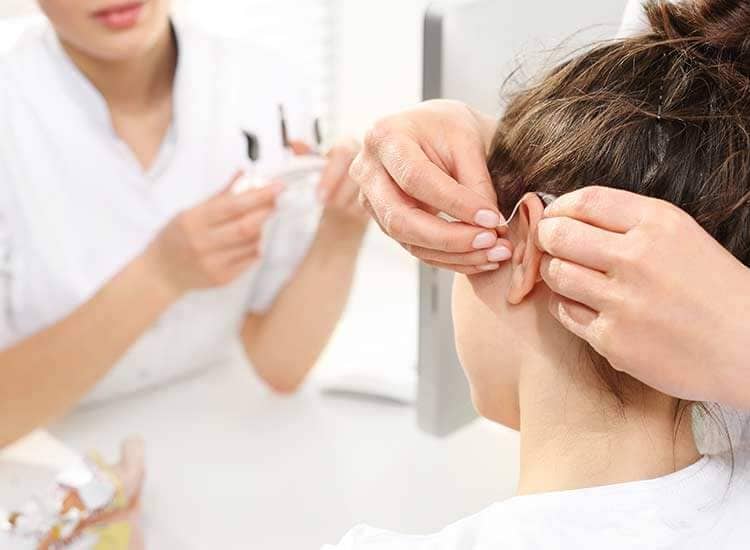 The Australian Government will implement key initiatives from the Roadmap for Hearing Health, investing $21.2 million over five years.

“With more than 3.6 million Australians currently affected by hearing loss and that number expected to reach 7.8 million by 2060, it is vital we have the services and support that allow them to best live to their potential,” Minister Coulton said.

“That’s why the Government is investing in and reforming its hearing services to improve access and quality of services for all Australians.

“With numerous efforts already underway, including development of paediatric standards and increasing screening in remote areas, we announce the implementation of key initiatives from the Roadmap for Hearing Health.”

Minister Coulton said the announced Roadmap initiatives focused on making Australians well aware of the importance of hearing health and ensuring services reach those who need them, especially the vulnerable.

Roadmap initiatives announced in the Federal Budget are: