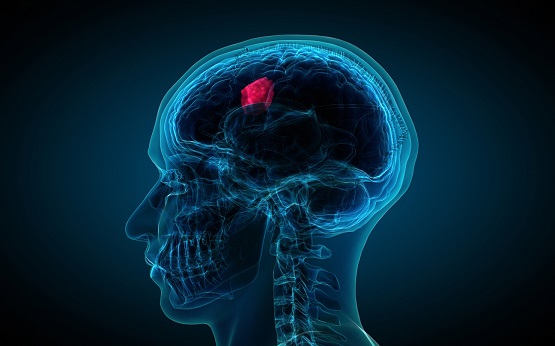 A recent study by Monash University, Australia has uncovered a potential new drug that may lead to new treatments for common brain cancers.

The study, published in Purinergic Signalling and led by Neurologist and Research Fellow Dr Mastura Montif from Monash University’s Department of Neuroscience,  demonstrated that a protein (P2X7R) known to enhance tumour growth can be inhibited by using a specific compound drug, currently known only as AZ10606120.

Most importantly, this drug was more effective than the current conventional chemotherapy temozolomide.

Using both human glioblastoma cells and tumour samples from patients at The Alfred and Royal Melbourne Hospital, the findings give hope for an effective treatment to fight this aggressive cancer.

Gliomas are the most common cancers of the brain, accounting for 80 per cent of all brain tumours. Among these, glioblastoma is the most aggressive form, killing an estimated 225,000 people worldwide per year with patients only surviving for a median of 14-15 months after diagnosis.