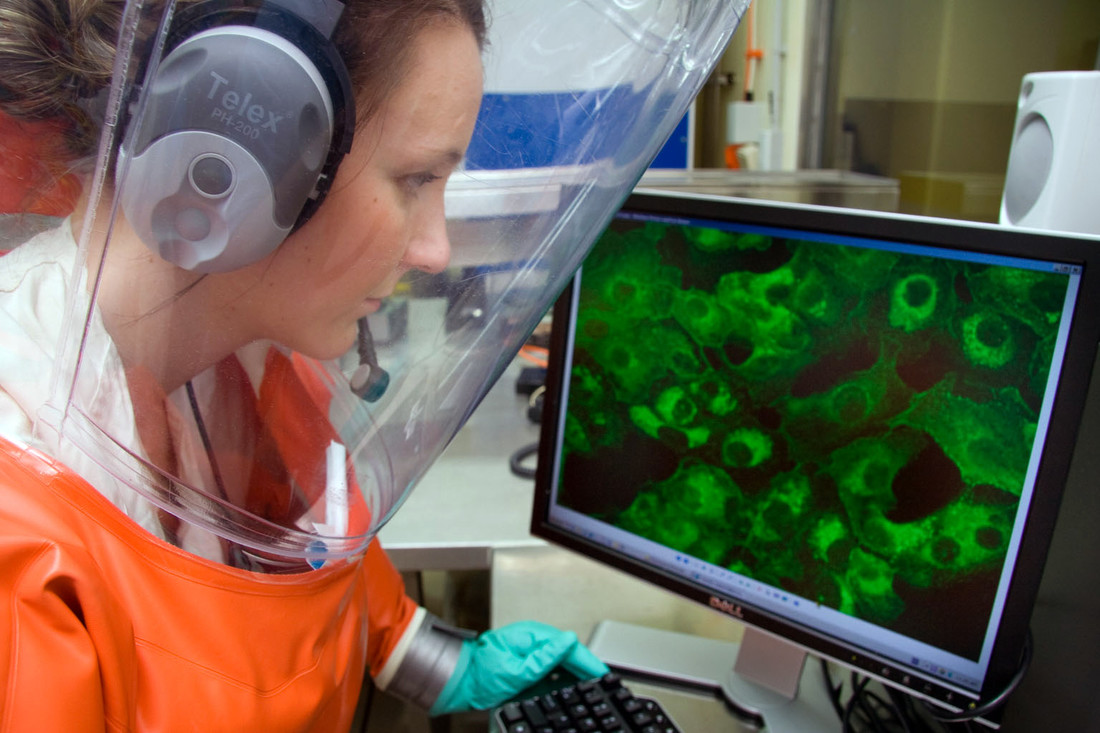 With the increasing threat of diseases spreading from animals to humans, including COVID-19, $220 million will be directed to upgrading the high containment biosecurity research facility in Geelong, Australia currently testing vaccines to combat the disease.

Operated by the Commonwealth Scientific and Industrial Research Organisation (CSIRO), Australia's national science agency, on behalf of the Australian Government, the facility’s rapid work on COVID-19 has also been supported by a further $10 million in funding from the Government.

Formerly known as the Australian Animal Health Laboratory (AAHL), the research facility has been renamed the Australian Centre for Disease Preparedness (ACDP) to reflect its ongoing work to bring together human and animal health, disease protection and biosecurity measures, to better protect Australia to prevent, prepare for and control highly infectious diseases of animals as well as zoonotic diseases.

The ACDP facility is unique to Australia and the southern hemisphere, forming a network of high biocontainment facilities worldwide able to enable work with highly dangerous and exotic pathogens.