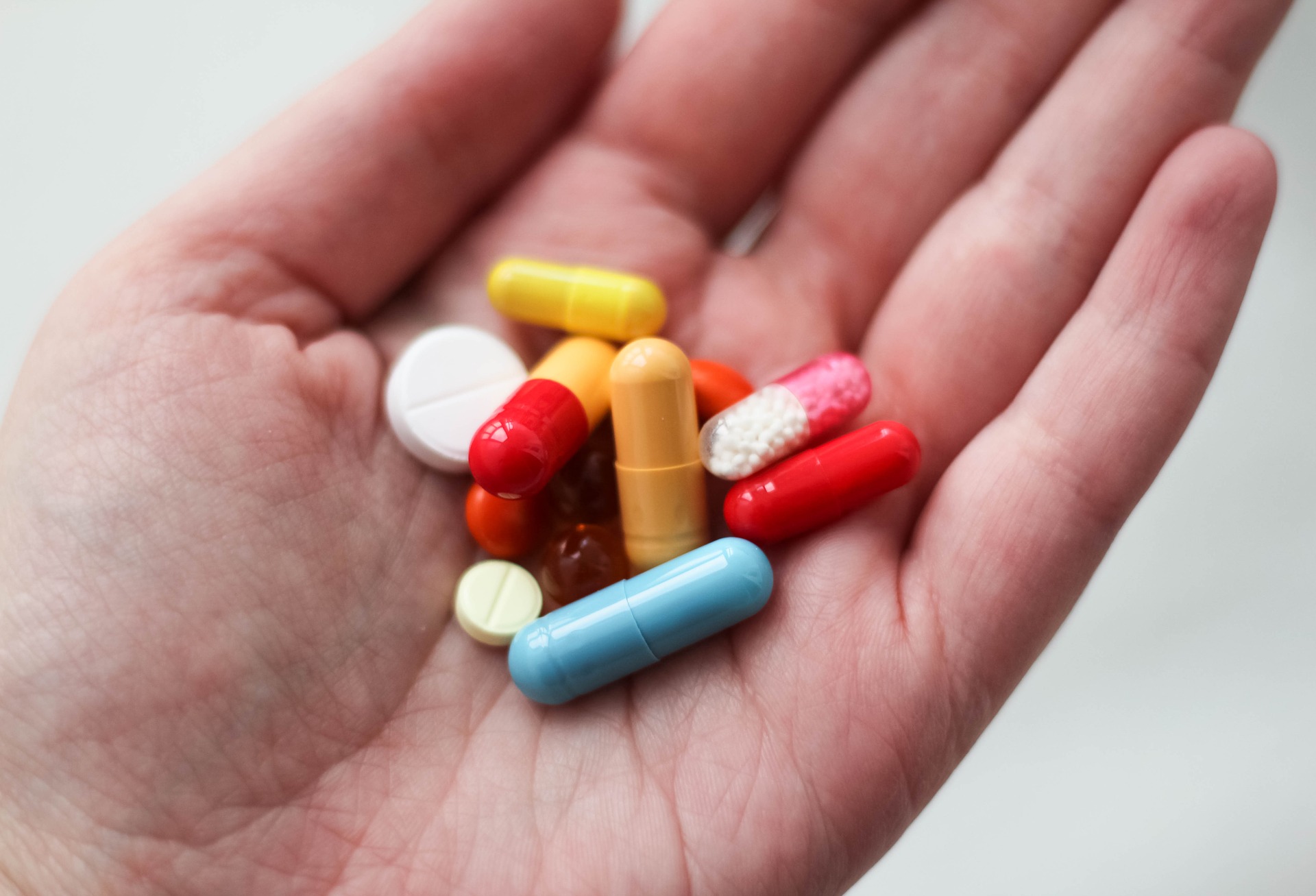 ACADIA Pharmaceuticals and Neuren Pharmaceuticals Limited has announced that the U.S. Food and Drug Administration (FDA) granted Rare Pediatric Disease (RPD) designation to trofinetide for the treatment of Rett syndrome, a serious and rare neurological disorder.

Upon FDA approval of a product with RPD designation, the sponsor may be eligible to receive a Priority Review Voucher, which can be used to obtain FDA review of a New Drug Application for another product in an expedited period of six months.

Serge Stankovic, ACADIA's President said, "We are pleased that the FDA has recognized the unmet need currently experienced by Rett patients and their families and our goal is to bring a treatment option forward as soon as possible,” said. “This is an encouraging step forward as we continue to enroll patients in our Phase 3 LAVENDER study with results expected in 2021.”

Rett syndrome is a debilitating neurological disorder that occurs primarily in females following apparently normal development for the first six months of life. Rett syndrome has been most often misdiagnosed as autism, cerebral palsy, or non-specific developmental delay. Rett syndrome is caused by mutations on the X chromosome on a gene called MECP2. There are more than 200 different mutations found on the MECP2 gene that interfere with its ability to generate a normal gene product.

Rett syndrome occurs worldwide in approximately one of every 10,000 to 15,000 female births and in the United States impacts 6,000 to 9,000 patients. Rett syndrome causes problems in brain function that are responsible for cognitive, sensory, emotional, motor and autonomic function. Typically, with symptoms presenting between six to 18 months of age, patients experience a period of rapid decline with loss of purposeful hand use and spoken communication and inability to independently conduct activities of daily living. Symptoms also include seizures, disorganized breathing patterns, an abnormal side-to-side curvature of the spine (scoliosis), and sleep disturbances. Currently, there are no FDA-approved medicines for the treatment of Rett syndrome.