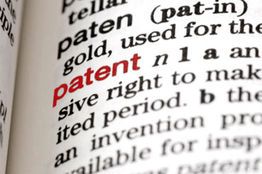 Singapore: Oramed Pharmaceuticals, a developer of oral drug delivery systems, has received approval for a key patent by the Japanese Patent Office. The patent, titled "Methods and Compositions for Oral Administrations of Proteins," covers a core concept of the company's technology. The patent has also been approved in Israel and Australia. Oramed's portfolio now consists of seven issued patents and 28 patents pending.

According to a report by the European Federation of Pharmaceutical Industries and Associations, Japan constitutes 12 percent of the global sales of new medicines launched in the period from 2006 to 2010.

Mr Nadav Kidron, CEO, Oramed, commented that, "We are very excited to add the Japanese patent to our international portfolio. The Japanese patent approval represents a great success in further establishing the global standing of Oramed's innovative oral delivery technology."