The completed trial, which now includes data from elderly volunteers receiving repeated doses, continues to demonstrate that the drug was safe and well-tolerated, with adverse event rates comparable to placebo 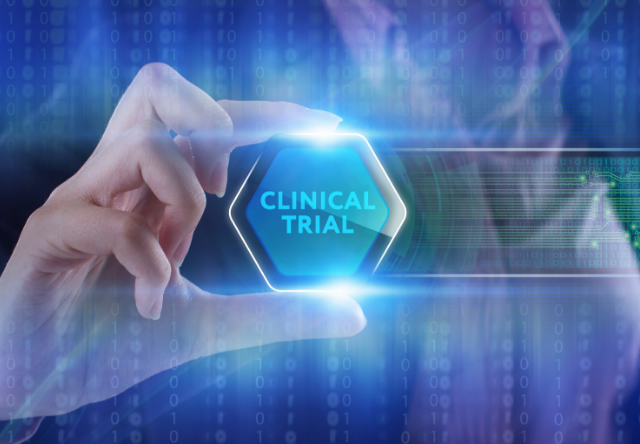 Alterity Therapeutics Limited has announced that it has successfully completed its Phase 1 study of PBT434, a novel, orally bioavailable small molecule inhibitor of alpha- synuclein aggregation.

Alpha-synuclein, when aggregated in the brain, is a pathological hallmark of Parkinsonian conditions and is considered an important biologic target for treating these neurodegenerative diseases.

The completed trial, which now includes data from elderly volunteers receiving repeated doses, continues to demonstrate that the drug was safe and well-tolerated, with adverse event rates comparable to placebo. It builds on the data from healthy volunteers announced in May 2019 at the American Academy of Neurology Annual Meeting.

Systemic exposure to the drug was comparable between elderly and healthy volunteers. This information, along with previous results in the Phase 1 study, indicate that clinically tested doses achieve concentrations in the brain that are comparable with those associated with efficacy in animal models of disease.

As was observed in healthy adult volunteers, no elderly subject experienced a serious adverse event or an adverse event that led to discontinuation of the study drug.

Dr David Stamler, Chief Medical Officer and Senior VP Clinical Development, said “We are very pleased that the excellent safety and tolerability profile in the adult population has now been extended to elderly volunteers. These data will provide the foundation for our interactions with regulatory authorities later this year as we advance the program toward a Phase 2 clinical trial.”

The Phase 1 Clinical Trial for PBT434 recruited healthy adult and elderly (≥ 65) volunteers with the primary goals of assessing the safety and tolerability of PBT434 after single and multiple oral dose administration. Secondary goals included evaluating pharmacokinetics in plasma and cerebrospinal fluid that enabled determination of how PBT434 is absorbed and metabolized by the body.

PBT434 is the first of a new generation of small molecules designed to block the accumulation and aggregation of α-synuclein. Alterity is already in the preparatory phase of planning for Phase 2 clinical trial and will provide further updates to the market in the coming months.