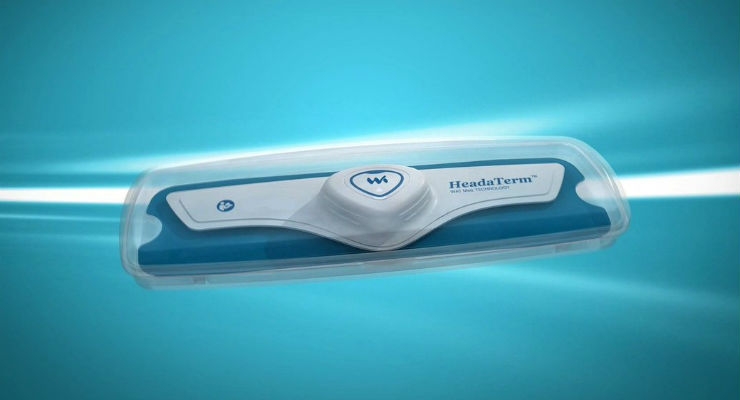 HeadaTerm uses neuromodulation by sending precise electrical pulses to the target area in the brain responsible for endorphin release. HeadaTerm relieves migraine within a few minutes after initial headache, and can also be an effective preventive measure by reducing the frequency and intensity of migraine attacks.

Homemed is WAT Medical's partner in Australia that has made great contributions to its TGA certification, and it is part of the BMedical Group Pty Ltd. It is a web-based store for the BMedical group offering a complete selection of products to aid in the treatment of sleep apnoea, snoring, and insomnia across Australia and New Zealand.

After WAT Medical's leading product that treat migraines, HeadaTerm, received its clearance from FDA (US), HC (Canada), CE (EU), it has now also received official clearance from TGA Australia at the end of April 2019.

TGA ensures that all of its certified medical products are of the highest quality and provide the best care for patients to improve their lives. WAT Medical has reached its long-awaited milestone and is pleased to introduce its innovative technology to Australia. The product is widely used in a variety of treatments including migraine and insomnia.