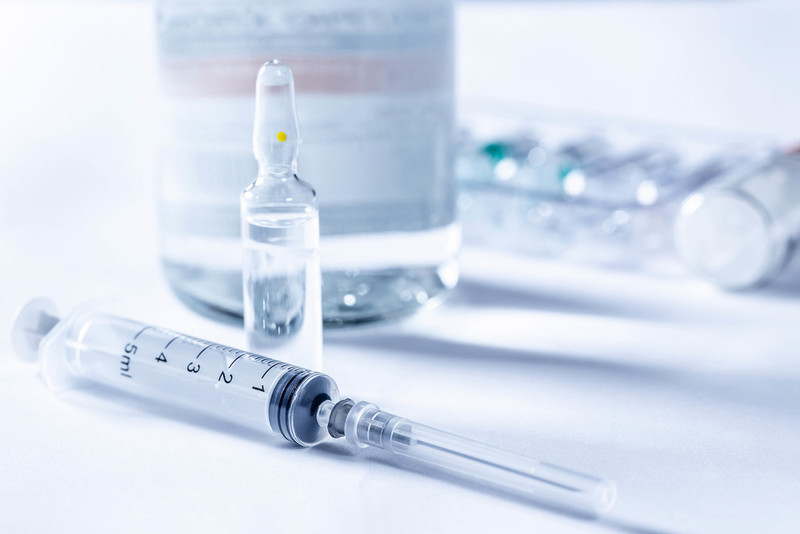 Australian pharmaceutical firm Phebra has continued its international business expansion with the opening of its subsidiary in Montreal, Canada. The new entity, Phebra Canada, will be headed by Tony Romagnino, Vice President of Phebra's current North America operations.

"Arsenic Trioxide (ATO) is recognised as a very effective treatment for newly diagnosed APL patients and we are extremely pleased to have received its marketing approval in Canada," Mr Romagnino said.

Chief Executive Officer, Dr Mal Eutick, welcomed the marketing approval for Arsenic Trioxide Solution for Injection in Canada and the UK, saying it was a good example of how the Company's international expansion strategy enhanced its ability to deliver new and existing critical care products into new markets.