Brain metastases develop in up to 50% of patients with metastatic triple-negative breast cancer (TNBC), and they have devastating effects on neurologic function and survival. 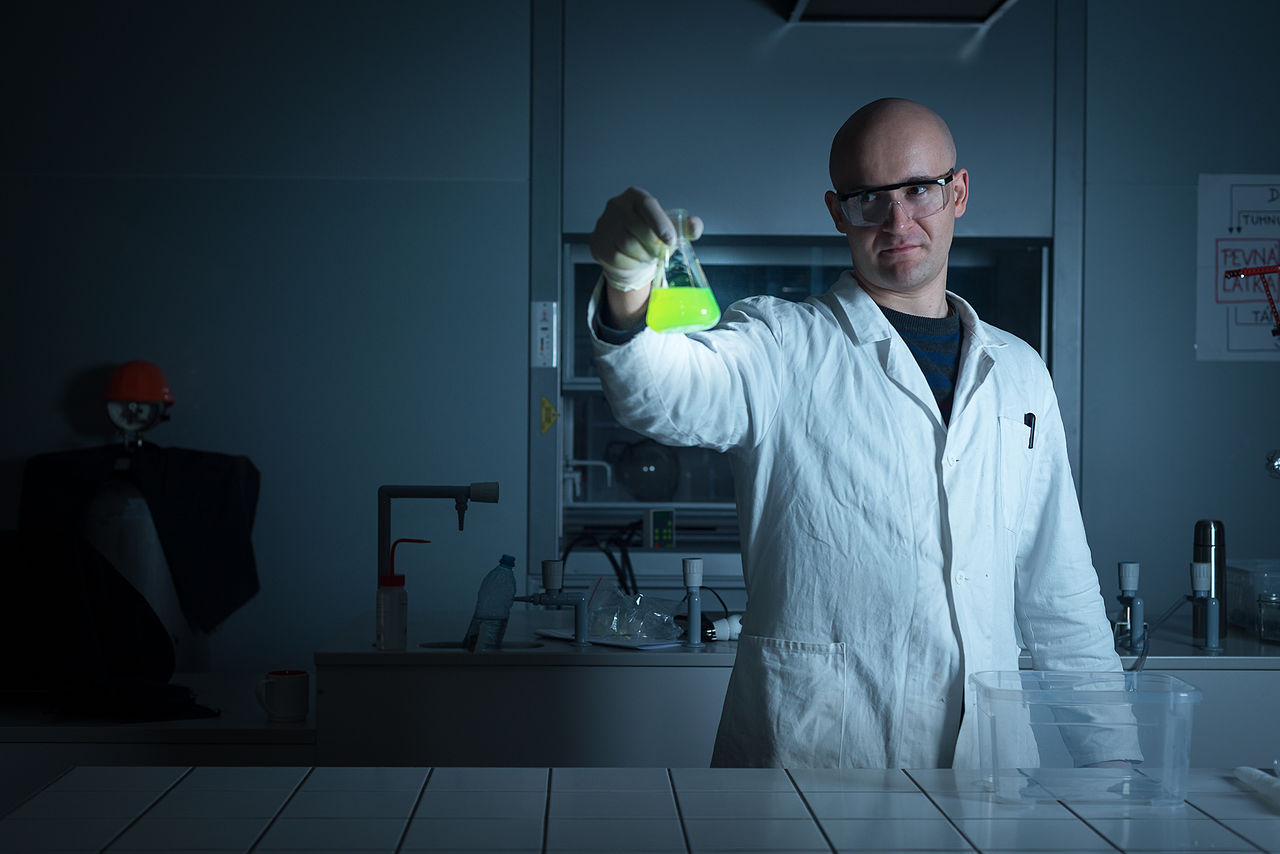 Brain metastases develop in up to 50% of patients with metastatic triple-negative breast cancer (TNBC), and they have devastating effects on neurologic function and survival. New therapeutic approaches that target and treat TNBC brain metastases are needed. Drs. James Hansen and Jiangbing Zhou of the Yale School of Medicine have now shown that PAT-DX1 administered by tail vein injection significantly improved survival in a mouse model of TNBC brain metastases.

Brain metastases were generated by injection of luciferase-labelled, brain-seeking TNBC cells directly into circulation via intracardiac injection. One week later, the presence of brain metastases was confirmed and intravenous treatment with PAT-DX1 was initiated.

PAT-DX1 also significantly improved survival, with 86% of the mice treated with PAT-DX1 still alive after all control mice had died.  No toxicity associated with PAT-DX1 treatment was observed.

“Patrys’ prior work has shown promising activity of PAT-DX1 against TNBC, the most therapeutically challenging form of breast cancer,” said Dr. James Campbell, Chief Executive Officer and Managing Director of Patrys. “Drs. Hansen and Zhou at Yale are leading the efforts to use PAT-DX1 against malignancies of the brain, and they previously showed that PAT-DX1 crosses the blood-brain barrier to suppress GBM tumors. Their new demonstration of PAT-DX1 single agent activity against TNBC brain metastases has important implications for the potential applications of PAT-DX1 in the treatment of a wide range of brain tumors.”

Dr. Campbell continued “As whole brain radiotherapy is the current standard of care for breast cancer patients who develop brain metastases, Patrys and the Yale School of Medicine will undertake a follow-up experiment in the same metastatic mouse model of TNBC to determine whether PAT-DX1 in combination with radiation therapy might be even more effective than either treatment used alone.”