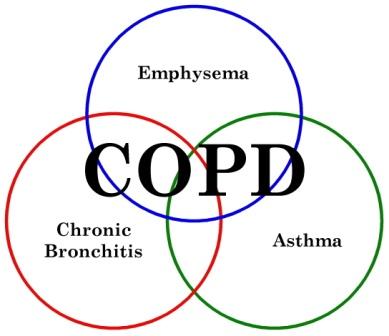 Singapore: Almirall granted commercial rights for Aclidinium in Australia and New Zealand for the treatment of chronic obstructive pulmonary disorder (COPD) to Invida Holdings. Although the financial details of the agreement have not been disclosed yet, the agreement includes both Aclidinium monotherapy and its combination with Formoterol.

Invida will be responsible for marketing the novel compound in Australia and New Zealand, both to primary and specialty care physicians. The agreement further strengthens Almirall and Invida's existing partnership in the area of dermatology within the Australian market.

Mr Eduardo Sanchiz, CEO, Almirall, said that, "In partnership with Invida, we will be able to offer this novel therapy in Australia and New Zealand for COPD, a disease increasing in prevalence that causes mortality and poor quality of life. With this new agreement Aclidinium, via partners or Almirall's own salesforce, now has access to over 80 percent of the COPD world market including the US, Japan, Korea and Europe".

Mr John A Graham, CEO, Invida, said that, "This deal strengthens Invida's partnership with Almirall as well as its position as a leading pharmaceutical company in Asia Pacific. Aclidinium expands Invida's current product offerings into the respiratory field, which taps into our already established expertise in dermatology, consumer products and primary and speciality care."

Aclidinium, a new therapeutic option from Almirall's respiratory R&D, was recently approved in the US and Europe where it is already available in Denmark and Germany. This paves the way for the subsequent introduction of Almirall's combination products for COPD, currently in late stage development.