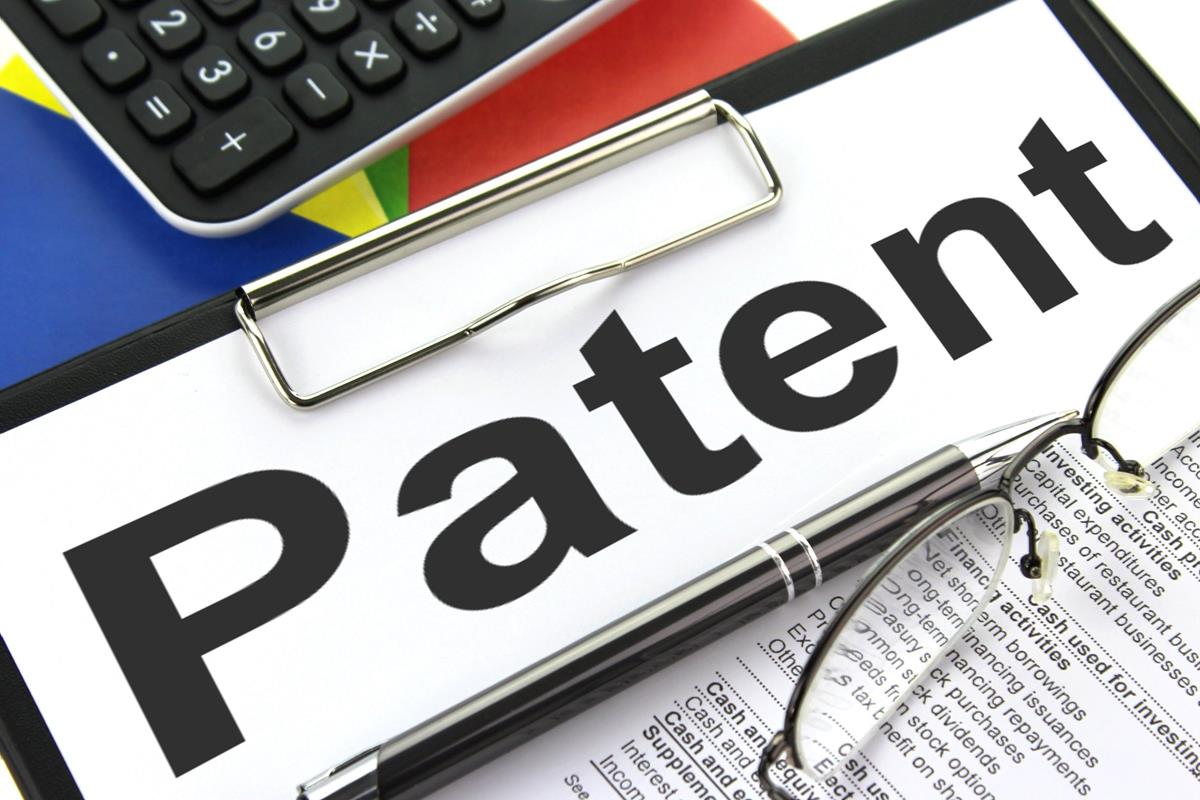 Merck, the vibrant science and technology company has announced that the Australian Patent Office has allowed the company's patent application for the use of paired CRISPR nickases. Paired nickases represent a significant step in increasing safety by driving specificity through a highly flexible and efficient approach to reduce off-target effects. This improves CRISPR's ability to fix diseased genes while not affecting healthy ones.

"We've made tremendous strides in recent years evolving CRISPR technology, and this is a pivotal time in scientific research," said Udit Batra, member of the Merck Executive Board, and CEO, Life Science. "Merck's paired nickase CRISPR technology is important for researchers who need highly accurate methods when developing treatments for difficult-to-treat diseases. This new patent allowance represents a significant advancement in safety for CRISPR-enabled therapeutics."

The allowed patent application covers a foundational CRISPR strategy in which two CRISPR nickases are targeted to a common gene target and work together by nicking or cleaving opposite strands of chromosomal sequence to create a double-stranded break. This process can optionally include an exogenous or donor sequence for insertion in the same manner as Merck's patented CRISPR integration technology. The requirement of two CRISPR binding events greatly reduces the chances of off-target cutting at other locations in the genome.

Paired CRISPR nickase methods build on other technologies in Merck's CRISPR patent portfolio, including CRISPR integration. Commercial organizations need Merck's intellectual property for CRISPR-based insertion of DNA if they seek to correct genetic defects in the somatic cells of gene therapy patients. Merck is licensing this patent portfolio for all fields of use.

As a company that for the past 14 years has been highly involved in genome-editing innovation, Merck recognizes that genome editing has resulted in major advancements in biological research and medicine. At the same time, the growing potential of genome-editing technologies has opened scientific, legal and societal concerns. As both a user and supplier of genome-editing technology, Merck supports research with genome editing under careful consideration of ethical and legal standards. Merck has established a Bioethics Advisory Panel to provide guidance for research in which its businesses are involved, including research on or using genome editing, and has defined a clear operational position taking into account scientific and societal issues to inform promising therapeutic approaches for use in research and applications.

In addition to basic genome-editing research, Merck supports development of gene- and cell-based therapeutics and manufactures viral vectors. In 2016, Merck launched a genome-editing initiative aimed at advancing research in novel modalities — from genome editing to gene medicine manufacturing — through a dedicated team and enhanced resources, further solidifying the company's commitment to the field.