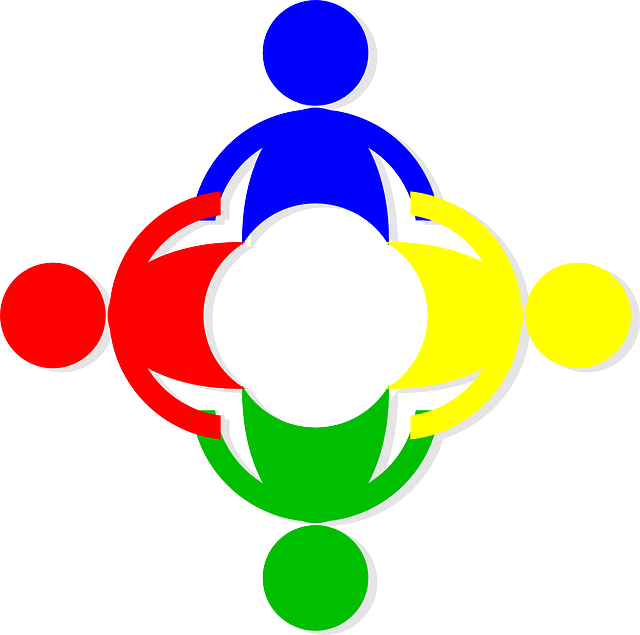 Singapore: If reports are to be believed, Australia's defence force has enlisted a new e-health system. The multi-million dollar system is said to have deep analytics capability that can chart health trends in the workforce and potentially ¬prevent serious illness from spreading.

The key architects of the project said that the features were part of the department's new $133 million national electronic health system that could form the cornerstone of future deployments.

A news report stated that the system will be the "single source of truth" for the health of a personnel that is often stationed in different locations during their career.

Further, as per the announcement, the system will be used by 82,000 Defence personnel - 57,000 permanent and 25,000 ¬reserves. About 30,000 Australian Defence Force members have electronic health records, with the system going live in Queensland, the Northern Territory and Western Australia.

It stated that the rollout in South Australia has begun, followed by NSW, the ACT, Victoria and Tasmania, with the rollout to be completed by early December.

In addition to this, it explained that more than 2000 doctors and specialists will use the e-health platform, which will be hosted at local data centres by CSC Australia, the company responsible for the system.

Speaking to the media, a Defence spokeswoman said that the Defence Force members could access appointment information and a summary of their personal health record via the portal. "This capability is expected to be in place in the first quarter of 2015. The system was not accessible via ¬mobile applications. The system is an integrated primary care platform that contains information from a personnel's GP, dentist, physiotherapy and psychology services," she said.

Reports added that in the future, X-rays and MRIs can also be attached to each record or stored by the provider and accessed by the doctor. "Previously they've had paper records and in Defence people move around a lot. No matter where they move to they will have this comprehensive health record that is directly accessible on the internet," CSC Australia public sector general manager Mr Russell Hatton said in a statement.

Mr Drew Wilson, the CSC executive who oversees the Defence account, said the system could identify if bases needed particular training needs. For now the system can be ¬accessed from anywhere in Australia. It will be deployed at sea and overseas over the next 12 to 18 months.