iOS8 to have a spirometer data tracking feature 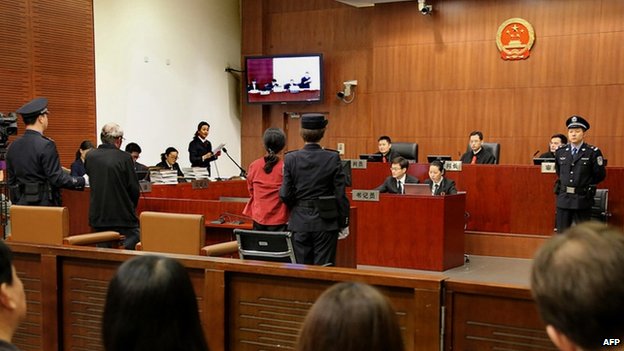 Singapore: According to reports, in the iOS 8 beta, Apple has added a number of health-related features. Most notably, a data tracking capability for spirometry, which collects information like how constricted the lungs are in people with conditions like asthma or COPD.

There are no smartphone connected spirometers in the market right now, but several companies like Respi, a Greek company, are working on the technology and are close to a launch. Industry people feel that Apple might be proactively preparing its app to interface with a device market that does not yet exist, or the spirometry feature could be designed, instead, to interface with medical devices in a hospital setting or accept manual inputs from users with non-connected spirometers or peak flow meters.

This is not the first indication that respiratory diseases will be a focus for the health app - the original beta already had "Inhaler Usage" as a sole section under its medication tab.

As per reports, the new update adds new data to the list of crucial stats that can be accessed even when the phone is locked. That screen will now include allergies and blood type - two pieces of information useful to doctors in an emergency situation. In addition, a Health option has been added to the iOS's privacy panel in the new update.