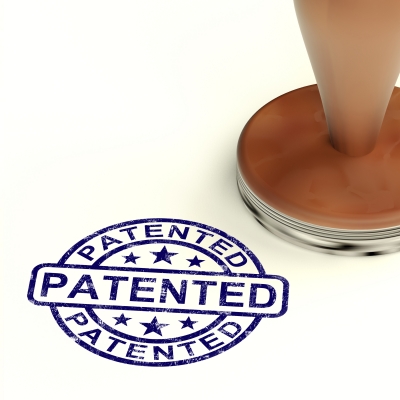 The complaint was filed in United States District Court for the Central District of California.

Singapore: MyMedicalRecords, a wholly-owned subsidiary of MMRGlobal, has announced the filing of a complaint for infringement of two of MMR's US patents against WebMD Health and WebMD Health Services, collectively known as WebMD.

The complaint was filed in United States District Court for the Central District of California. The complaint alleges that WebMD is infringing on two of MMR's Personal Health Records (PHR) patents, specifically US Patent No 8,301,466 (the '466 Patent) and US Patent No 8,498,883 (the '883 Patent), and as a result, MMR is seeking monetary damages as well as a permanent injunction.

Pursuant to a written agreement announced June 7, 2013, MMR dismissed a patent infringement complaint against WebMD it had filed on February 11, 2013 (the 'Original Complaint'). The purpose of the written agreement was to allow MMR and WebMD to continue months of effort trying to resolve the matter without the timing constraints imposed by a lawsuit. As the dismissal was without prejudice, MMR retained the right to re-file the litigation at any time, which MMR has now decided to do.

The complaint alleges that WebMD has and continues to directly infringe on features and functionality that are the subject of MMR's patents by making, using or offering for sale, and/or selling certain methods or systems disclosed and claimed in both the '466 Patent and the '883 Patent. The complaint also alleges that WebMD provides health information services to consumers and healthcare providers, as well as employers and health plans through both their private and public portals; and provides a user with the ability to access and collect personal health records and an ability to access, collect, and/or manage drug prescriptions associated with the user in a secure and private manner.